ViacomCBS to bundle Apple TV+, Showtime and CBS All Access 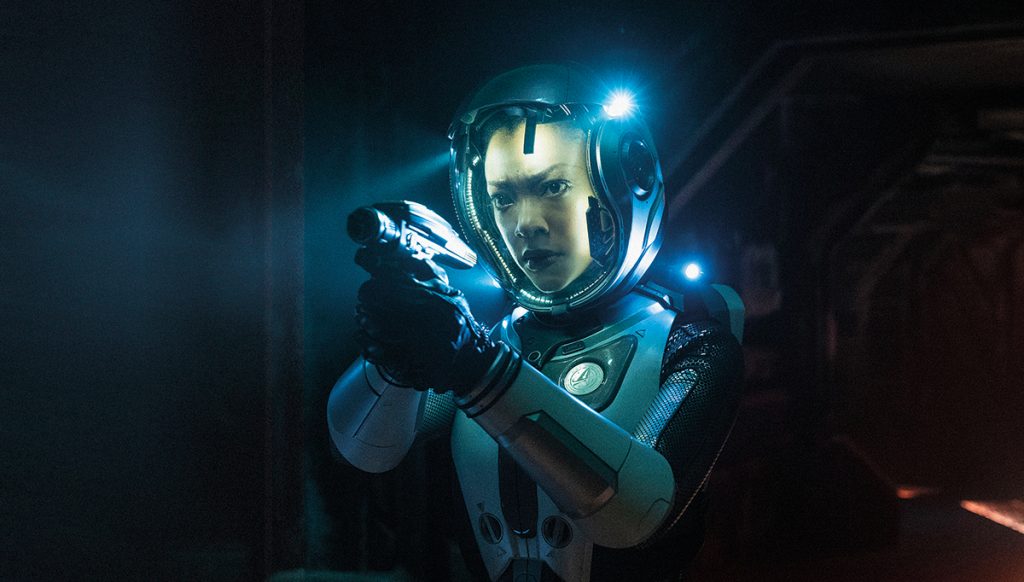 Subscribers to Apple TV+ will be offered access to both CBS All Access and Showtime for an additional $9.99 on top of the usual $4.99 monthly charge.

This service will combine a selection of content from its brands including CBS, MTV, Comedy Central, Nickelodeon, its Paramount film studio and the aforementioned SVODs Showtime and CBS All Access.

Showtime is currently headlining series including The Chi, Desus & Mero and We Hunt Together, while CBS All Access offers a number of originals, such as The Twilight Zone reboot, The Good Fight and numerous Star Trek shows.

According to the report from Bloomberg, the bundle could be introduced as early as 17 August – this coming Monday.

CBS All Access and Showtime had a total of 16.2 million subscribers at the end of Q2 and is targeting 18 million by the end of the year. The company will undoubtedly attract many more should this deal come to fruition.

While subscribers signing up to the services via Apple TV+ will draw a significantly diminished ARPU, ViacomCBS will likely look at the next few months as a marketing exercise to drum up interest in its ‘super service’ streamer that will launch next year.

Of the new service, ViacomCBS CEO Bob Bakish said: “We’re targeting early 2021 for the launch of our international streaming service, a super-sized offering of truly compelling content with first-run originals and libraries from all ViacomCBS brands, including Showtime. We will focus next year’s initial rollout on a set of high-value territories where we see an opportunity to become the market leader. These territories include Australia, Latin America and the Nordics.”

Apple is meanwhile reportedly preparing a series of bundles that will offer discounted access to its services like Apple TV+, Apple Music and Apple Arcade.