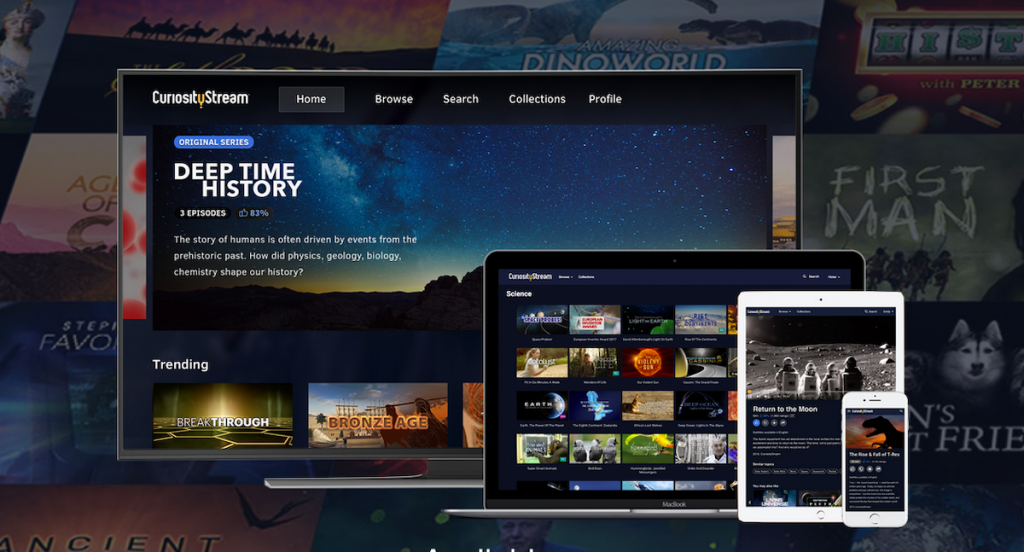 Factual streamer CuriosityStream – launched by Discovery founder John Hendricks in 2015 – is to float on the US stock exchange.

The SVOD, which claims over 13 million paying subscribers in over 175 countries, has announced a merger with special purpose acquisition company Software Acquisition Group, which will see the streamer become a public company on the NASDAQ exchange.

Its library of on demand content currently contains over 3,100 titles, including more than 900 exclusive originals such as Light On Earth hosted by David Attenborough. The streamer is available from $2.99 per month and has bundled distribution deals with pay TV operators such as Altice USA, Sky New Zealand, Liberty Global’s Flow TV in the Caribbean, and Com Hem in Sweden. 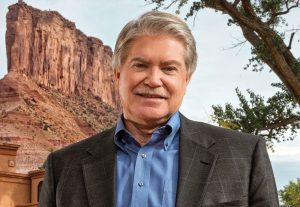 Hendricks will remain chairman and the company’s largest shareholder, with president and CEO Clint Stinchcomb leading an unchanged executive board. The deal will leave the combined company well capitalised, with zero debt and an estimated $180m of cash on the balance sheet.

Of the merger, Hendricks pointed to CuriosityStream’s roots as a direct-to-consumer offering, adding that it has “the unique advantage of being a ‘pure-play’ streaming media service that is not burdened with legacy linear TV assets in cable and broadcasting.”

He added: “Our consumer promise of offering premium factual content on demand in the new era of streaming has been enthusiastically embraced by curious viewers worldwide. We are excited to now have access to the public capital markets to support our growth plans and to over-deliver on our mission to provide content that informs, enchants and inspires.” 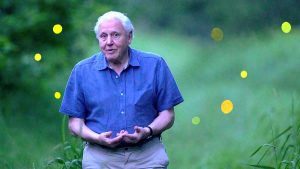 Jonathan Huberman, chairman and CEO of Software Acquisition Group, described CuriosityStream as “the clear leader in the high growth factual media streaming market” and said the deal would help to “drive… adoption across global markets.”

Stinchcomb said: “I take great delight in working with John Hendricks. And through the combination of his vision and our veteran-led operating team, we are already generating significant revenue growth. We have built a compelling and elegant global factual streaming service for consumers and that is only one part of the story.

“Unlike nearly every other streaming service that is largely reliant on a single revenue stream, subscription or advertising, we are building five robust, interrelated but distinct business lines. This influx of capital from the sponsors and the Software Acquisition Group team will only accelerate our march to becoming the world’s pure factual solution for consumers, distributors, brands, associations and media partners.”