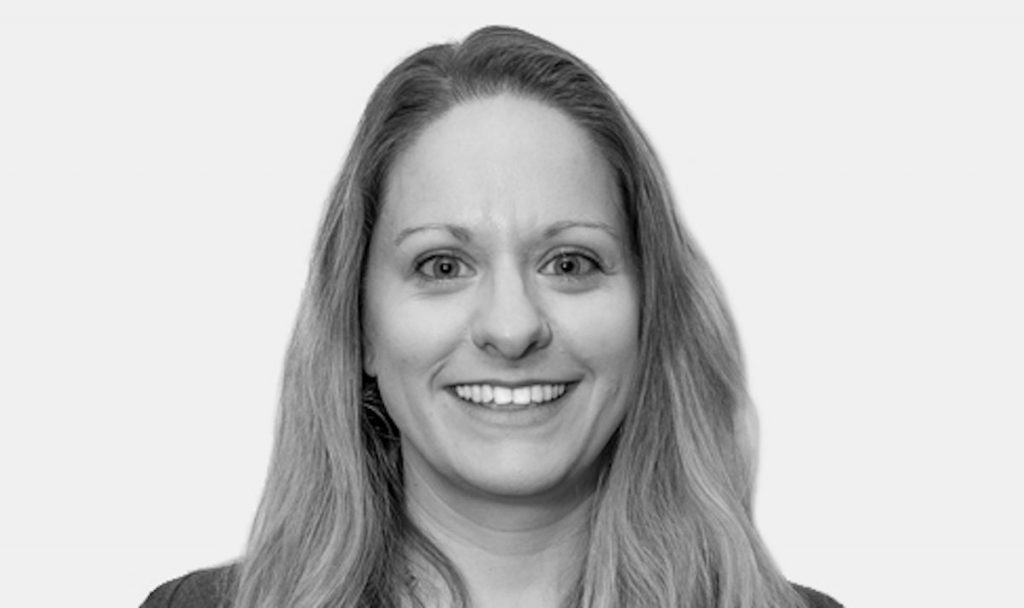 ViacomCBS has appointed the VP of acquisitions at UK-based Cineflix Rights to head up Viacom International Studios (VIS), overseeing all development, production and commercial operations.

Laffey, who becomes VP of VIS effective immediately, reports from her London office into Pierluigi Gazzolo, president of studios and streaming at ViacomCBS Networks International.

She has direct oversight of all international studio development, production and commercial for VIS centrally, with a focus on growing the division’s global studio footprint internationally.

Laffey will work closely with ViacomCBS teams to find local hits and expand them globally, with a remit that includes an expanded central team including international development and production. She will also lead VIS UK’s scripted sourcing for export and work closely with VIS’ tape sales division, led by Lauren Marriott.

Her arrival follows the exit of VIS EVP Offman in May, which followed months of restructuring at ViacomCBS’ operations both in the US and internationally.

Laffey was previously VP of acquisitions at Cineflix Media’s UK-based distribution arm, Cineflix Rights, where she helped to expand the company’s third-party offer.

Prior to that, she served as a senior acquisitions exec at ITV, where she was responsible for acquiring scripted and non-scripted content from third party producers, while also overseeing third party development and first look deals.

Gazzolo said VIS had seen nearly 50% average revenue growth since launch, underlining that the company’s studio business “continues to play a crucial role” in the company’s operations. He added that Laffey would “be a driving force in the evolution of our business for the future.”

Laffey added: “As the company readies for the future, I see tremendous potential to grow its international formats business and capitalise on strategic opportunities to support VIS’ continued advancement.”

Offman had been promoted to assume management of the UK arm of Viacom International Studios (VIS) last year, before being upped again to MD in October, expanding her remit to sourcing opportunities for Canada, Australia and New Zealand.

She was then named EVP of ViacomCBS International Studios UK earlier this year as part of a restructure following Viacom’s merger with CBS and the arrival of Maria Kyriacou as president of ViacomCBS Networks UK & Australia.