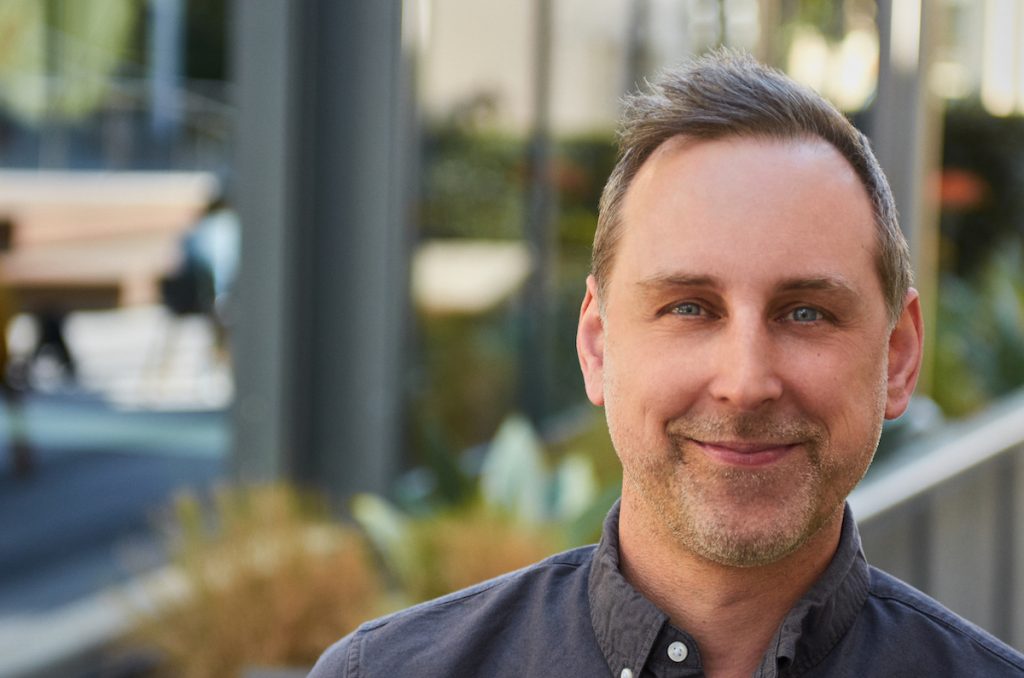 Murphy, who joined the Tinopolis Group-owned company more than a decade ago, previously served as EVP of production. He succeeds Casey Kriley who was named co-CEO alongside Jo Sharon last year.

In his newly expanded role, Murphy will be responsible for overseeing all day-to-day operations including finance, physical production, and strategic growth across Magical Elves’ portfolio of titles.

The company, which produces non-fiction content for the US and international markets is behind shows including Netflix’s Sugar Rush, Oxygen’s Cold Justice and the Brain Games reboot for NatGeo.

In his previous role, Murphy worked on shows including Bravo’s Top Chef and Kevin Hart’s Don’t F**k This Up and Nailed It! for Netflix. Prior to joining Magical Elves, he served as the VP of production for MTV West Coast at MTV Networks on series including The Osbournes, Newlyweds: Nick & Jessica and Making The Band.

“Dan’s tremendous institutional knowledge and commitment to the company make him the clear choice for this position,” said Kriley and Sharon. “He is a valued leader on our team, and over the past year as we stepped into our new positions, has proven to have the vision needed to drive the company forward.”

“It’s an honor to take on this expanded role in leading our team of smart, hardworking and dedicated people focused on producing the highest quality non-fiction programming,” added Murphy. “I am excited to carry on producing hit television series while prioritizing the health and well-being of everyone on our sets and finding new opportunities for initiatives that will continue to grow the business.”