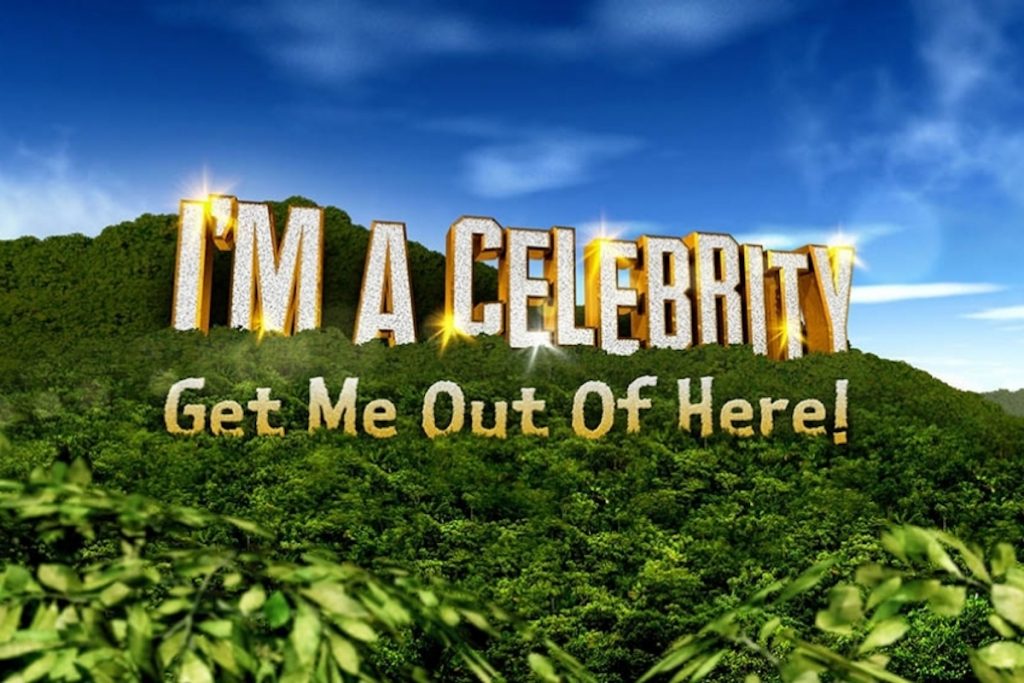 UK commercial broadcaster ITV is moving its hit reality show I’m A Celebrity…Get Me Out Of Here! from the Australia rainforest to the British countryside.

The show’s upcoming 20th season will be broadcast live every night from a ruined castle in the UK, where contestants will face a raft of “gruelling trials and fun-filled challenges” to win food and treats in the lead up to one of them being crowned winner.

The decision to push on with the show, whose future had been in doubt amid Covid-19 production and travel restrictions, will come as a relief to the broadcaster, which has already seen upcoming seasons of fellow reality show Love Island postponed.

Antony McPartlin and Declan Donnelly will continue to present the show.

“We announced last week that we were doing all we could to make the series and I’m thrilled that we can bring the show to viewers albeit not in the jungle,” said Kevin Lygo, ITV’s director of television. “We have a great team both on and off screen and I know they will produce a hugely entertaining series.”

Richard Cowles, director of entertainment at producer ITV Studios, added: “We pulled out all the stops to try and make the series happen in Australia. Unfortunately, due to the ongoing Covid-19 pandemic and despite us looking at many different contingencies, it became apparent that it just wasn’t possible for us to travel and make the show there.

“However, we are all really excited about a UK version of I’m A Celebrity. While it will certainly be different producing the show from the UK, the same tone and feel will remain.

“Our celebrities will probably have to swap shorts for thermals but they can still look forward to a basic diet of rice and beans and plenty of thrills and surprises along the way.”

ITV yesterday revealed the extent of the damage caused by Covid-19 on its advertising revenue, with spending down more than 40% in the second quarter of the year.