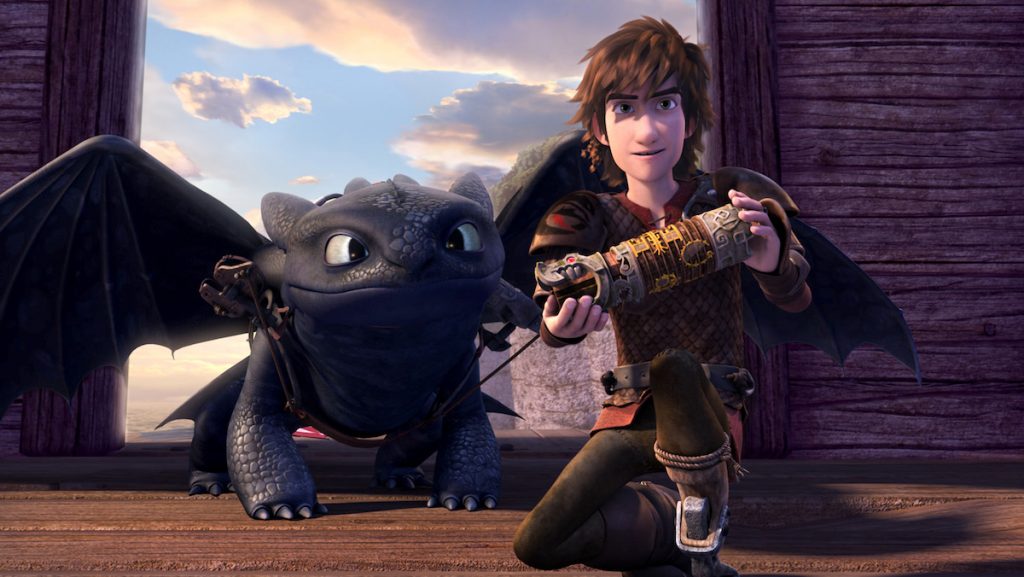 Dragons: Race To The Edge

The DreamWorks channel became available on StarTimes yesterday, bringing a range of animated TV series to African viewers. The content line-up on the service includes Dragons: Race To The Edge, All Hail King Julien and The Adventures Of Puss In Boots as well as Dinotrux and Noddy Toyland Detective.

Lee Raftery, managing director, NBCUniversal International Networks, EMEA, said that collaborating with StarTimes was a “key milestone” for the business and added: “We look forward to bringing young viewers the DreamWorks experience, with its compelling slate of adventurous and imaginative animated series, all in one family destination.”

Lily Meng, head of StarTimes’ media division, added: “This launch demonstrates our continuous commitment to providing premium content to African families. And it comes at a very timely moment, while most kids and parents are staying home.”

Separately, StarTimes has secured rights to the second UEFA Nations League for the 2020-21 season as part of an existing agreement with UEFA. StarTimes will air the competition on its owns sports channels and on its streaming service across sub-Saharan Africa excluding South Africa.