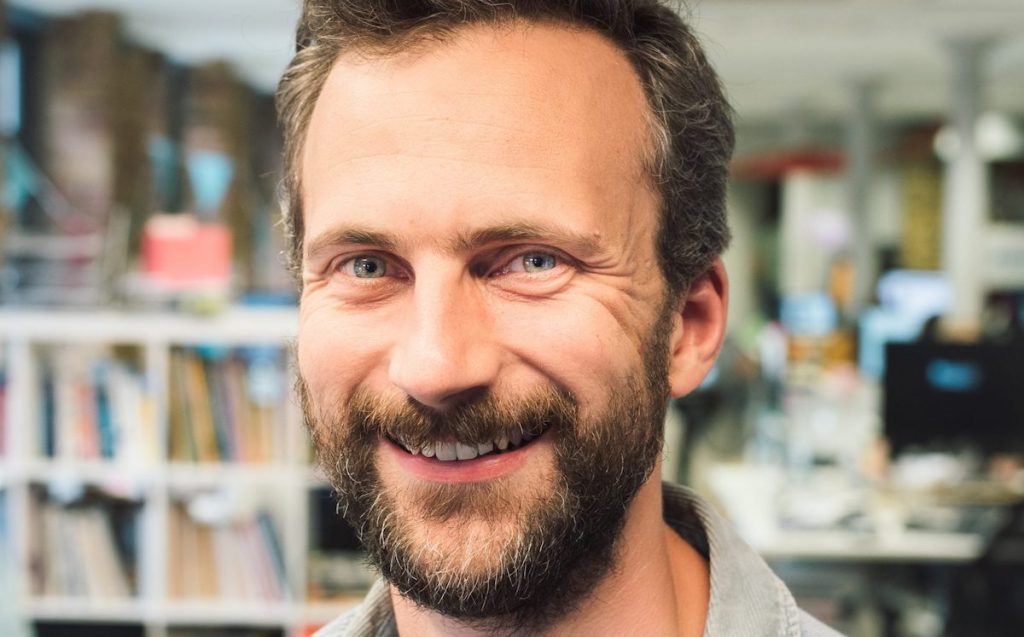 Early learning streaming service Hopster has announced that its founder and CEO Nick Walters will be stepping down at the beginning of next month.

The company said that Walters began transitioning to an advisory role at the beginning of June and that he will officially vacate the position on 6 September.

Walters founded Hopster in 2013 and it has since developed into a global SVOD platform which is active in over 100 countries in eight languages. It creates preschool TV shows and interactive learning content, and has won a number of awards from the likes of Apple and Kidscreen.

Stepping in to fill the gap will be chief creative and content officer Miki Chojnacka and CFO Tyrell Ellis as co-CEOs.

Chojnacka has 20 years in the industry, having previously held roles in creative and strategy at MTV Networks, Viacom and Pearson. She has been chief creative content officer at Hopster for five years.

Ellis, meanwhile, only joined Hopster as chief financial officer in May of this year and is handed an almost-immediate promotion. He spent more than 10 years in finance and held senior positions at the likes of AOL, Game Analytics and GoViral.

Bhav Singh, chairman of Hopster and CEO of Sandbox, which became a majority shareholder of Hopster in November 2019, said: “I am very sad to see Nick leave. He has created a global, notable, multi-award winning educational product to help children learn that is loved by millions of families around the world. We wish Nick all the best for the future and are delighted to welcome Miki Chojnacka and Tyrell Ellis as co-CEOs to continue building the Hopster brand.”

The outgoing CEO added: “While sad to be leaving Hopster, I’m incredibly proud of the team’s achievements since we first launched nearly seven years ago. With Miki and Tyrell taking the reins I couldn’t be leaving the company in better hands – and look forward to continuing to help in whatever way I can as they go on to help kids learn through the stories they love.”