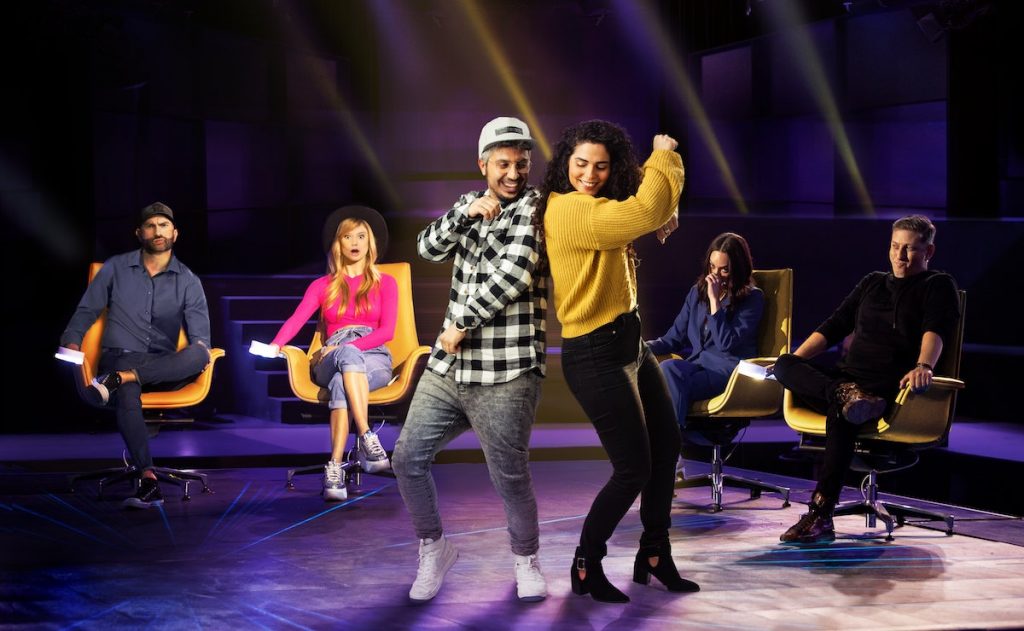 The Moves follows four dance coaches as they go head-to-head to prove who can give the most amazing dance makeover of the night, while Beat The Grid requires contestants to find the answers to a question on a giant grid.

Ranjeet Thakur, founder of Frames Production Company, said: “The times are trying but our job is to keep people entertained and interested in the brighter things of life. It is great to be working with Armoza Formats and ITV Studios and we look forward to continuing to work with them on many more interesting formats.”

Amos Neumann, COO of Armoza Formats, added: “Both The Moves and Beat The Grid provide unique takes to the popular genres they belong to, whether with innovative technology or by inspiring everyone to dance, no matter how good your moves are.”

RTL Netherlands and Vincent TV have ordered a Dutch remake of RuPaul’s Drag Race, which will also be available on the format’s owner’s streaming service.

The eight-part Drag Race Holland will be produced by Vincent TV Production and executive produced by format owners, World Of Wonder.

The series will feature 10 Dutch drag queens who take part in weekly challenges where the bottom two face-off against each other in a lip-sync battle for a chance to remain in the competition.

Viewers in the Netherlands will be able to watch the series exclusively on RTL’s SVoD platform Videoland while the show will be simultaneously available on World of Wonder’s owned and operated SVoD platform, WOW Presents Plus, which is available in 160 territories. It will exclusively carry the series for international audiences.

The show is the first non-English language version of the format available to UK viewers and will be available on the platform with English, Spanish, and Portuguese subtitle options. 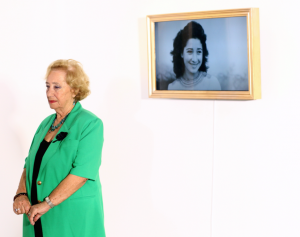 The series is due to premiere the end of 2020 and will be the sixth international commission of the format, following previous productions in Spain, Germany, Israel, Czech Republic and Poland.

The format sees individuals reveal their personal experiences and learnings around universally complex issues such as love, politics, careers and family. Each episode features personal stories captured in a precious photo, alongside elements of social history and archive footage, and culminates in the recreation of this photo with the contributor.