Endemol Shine Boomdog adapts Colombian drama ‘In Her Shoes’ for US 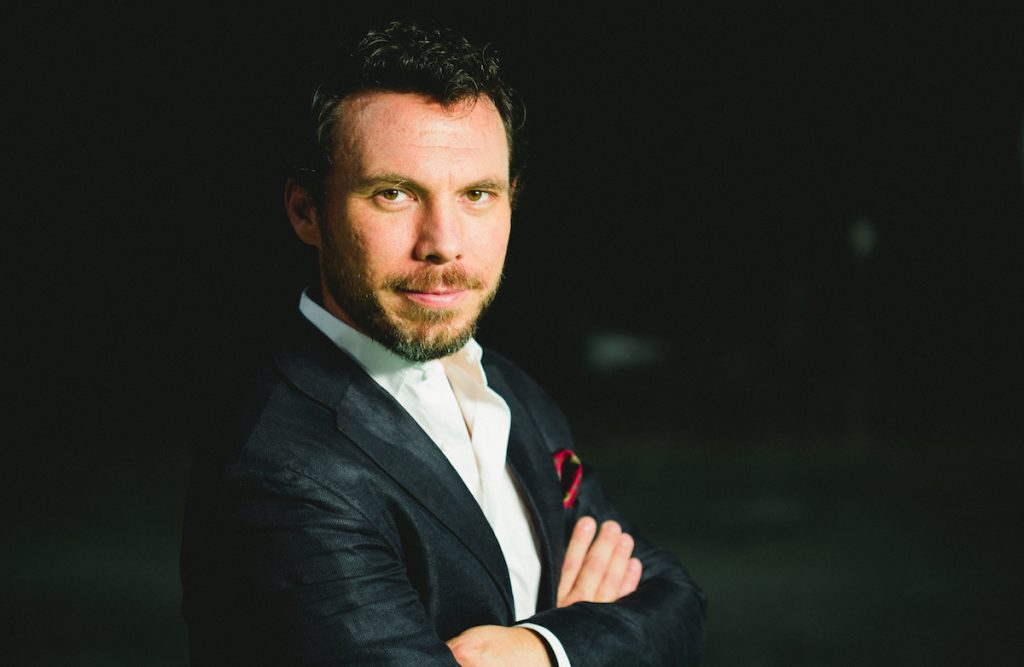 Endemol Shine Boomdog and Colombia’s RCN Television channel have closed an option deal for an English adaptation of the telenovela In Her Shoes for the US and Canada.

The series, which was originally broadcast on RCN in 2006, already has two other local adaptations on the international market – Mexico’s Por Ella Soy Eva and Russia’s Think Like A Woman. Details of the North American broadcaster/streamer have not been revealed.

In Her Shoes was written by Elkin Ospina, Fernán Rivera and Juan Carlos Troncoso and originally starred Jorge Enrique Abello and Mónica Lopera. It tells the story of a chauvinistic womaniser who masquerades as woman in order to improve his reputation and regain the affections of the person he truly loves.

Endemol Shine Boomdog was formed in 2018 with the merging of Endemol Shine Latino and Mexico City-based prodco Boomdog. It is behind such shows as Chumel Con Chumel for HBO, MasterChef Latino for Telemundo and Mira Quien Baila for Televisa/Univisión.

Leo Zimbron, head of scripted programming at Endemol Shine Boomdog, said: “In Her Shoes gives us the opportunity to take a very successful story and adjust it to current times, when its characters and message are more relevant than ever. This is the beginning of a solid creative relationship with RCN, to whom we are grateful for trusting us with one of their most valuable titles.”

María Lucía Hernández, international sales director at RCN Television, added: “The value of RCN’s extraordinary original stories is confirmed in every new version created. We offer universal stories in the sense that the situations and characters depicted can be adapted to local versions to achieve success in those specific regions.”