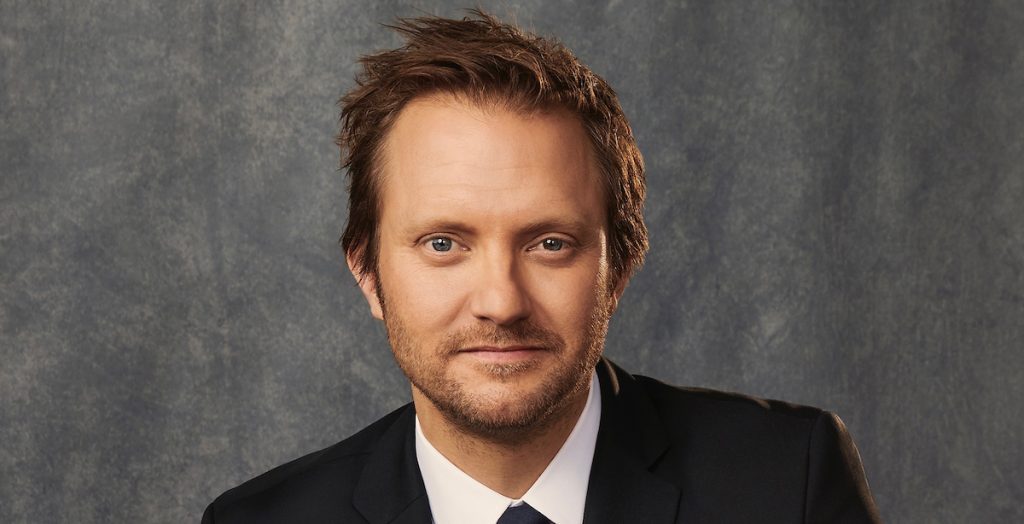 Brad Schwartz, the former president of ViacomCBS-owned Pop TV, has departed his position as Audible chief commercial officer after less than one month in the job.

The exec, who joined the Amazon-owned audiobook company on 15 June, was reportedly let go after staff discovered an old sexual harassment lawsuit filed against Pop Media Group and expressed concerns to management.

According to Bloomberg, which first reported the story, Schwartz was not named as a defendant but his connection to the lawsuit seems to have proved enough for Audible to sever ties.

The lawsuit, which was filed in February 2018 by a VP of sales at Pop, against Pop Media, Lionsgate and CBS, said that “male supervisors and colleagues engaged in inappropriate and demeaning comments regarding females and employees.” Schwartz is described in the suit as having made inappropriate comments about women and also being aware of other execs’ inappropriate behaviour and not acting on it.

Schwartz moved to Audible last month to help oversee its big push into original programming and up its podcast output. He spent seven years at Pop, helping to acquire and launch the hit series Schitt’s Creek and brought over One Day At A Time after it was axed by Netflix.

He left following the extensive restructuring after the Viacom and CBS merger.

At the time of Schwartz’s hiring, Audible CEO Bob Carrigan said: “Brad’s highly successful track record, expertise and stellar relationships in the entertainment community will be integral to our aggressive content efforts and plans.”

Audible and Schwartz did not comment on Bloomberg’s story.