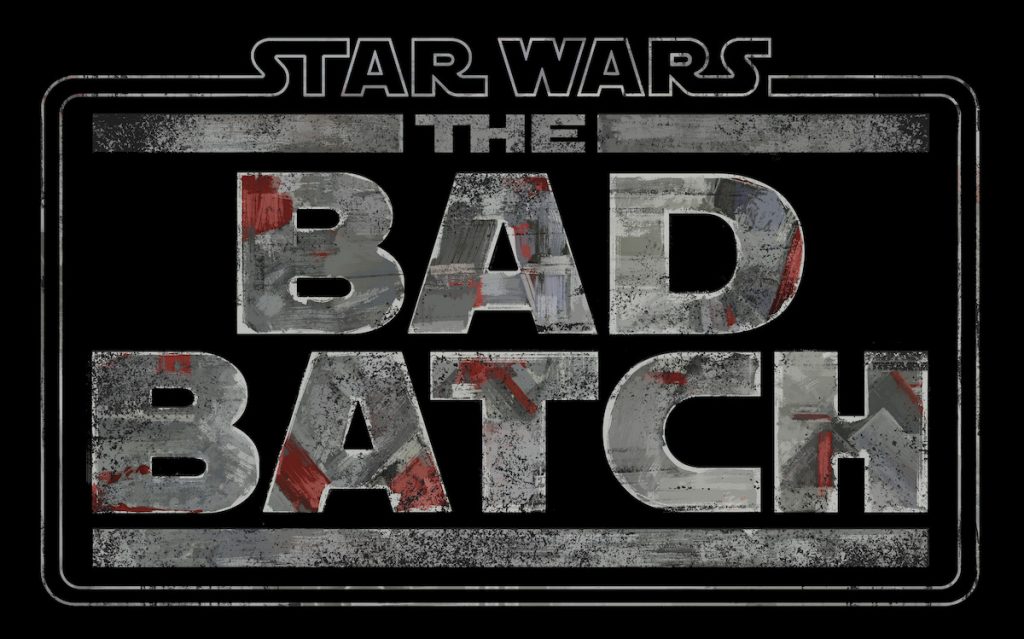 Disney+ has commissioned a new Star Wars animated series from Lucasfilm, Star Wars: The Bad Batch, to premiere on the streamer next year.

This latest journey to a galaxy far, far away spins out of the recently concluded Star Wars: The Clone Wars and follows a group of experimental clones first introduced in that show as they struggle to stay afloat as mercenaries following the end of the galactic conflict.

The show is being executive produced by Dave Filoni, Athena Portillo, Brad Rau and Jennifer Corbett, with Carrie Beck as co-executive producer and Josh Times as producer. Rau is also serving as supervising director with Corbett as head writer.

All of the execs are more than familiar with the Star Wars universe, having variously worked across live-action series The Mandalorian or animated predecessors Star Wars: The Clone Wars, Star Wars Rebels or Star Wars Resistance.

In April it was reported that Disney+ was preparing a new female-focused Star Wars series with Leslye Headland, the exec producer behind Netflix drama Russian Doll attached, but this appears to be a different project to Star Wars: The Bad Batch.

“Giving new and existing fans the final chapter of Star Wars: The Clone Wars has been our honor at Disney+, and we are overjoyed by the global response to this landmark series,” said Agnes Chu, SVP of content at Disney+.

“While the Clone Wars may have come to its conclusion, our partnership with the groundbreaking storytellers and artists at Lucasfilm Animation is only beginning.  We are thrilled to bring Dave Filoni’s vision to life through the next adventures of the Bad Batch.”