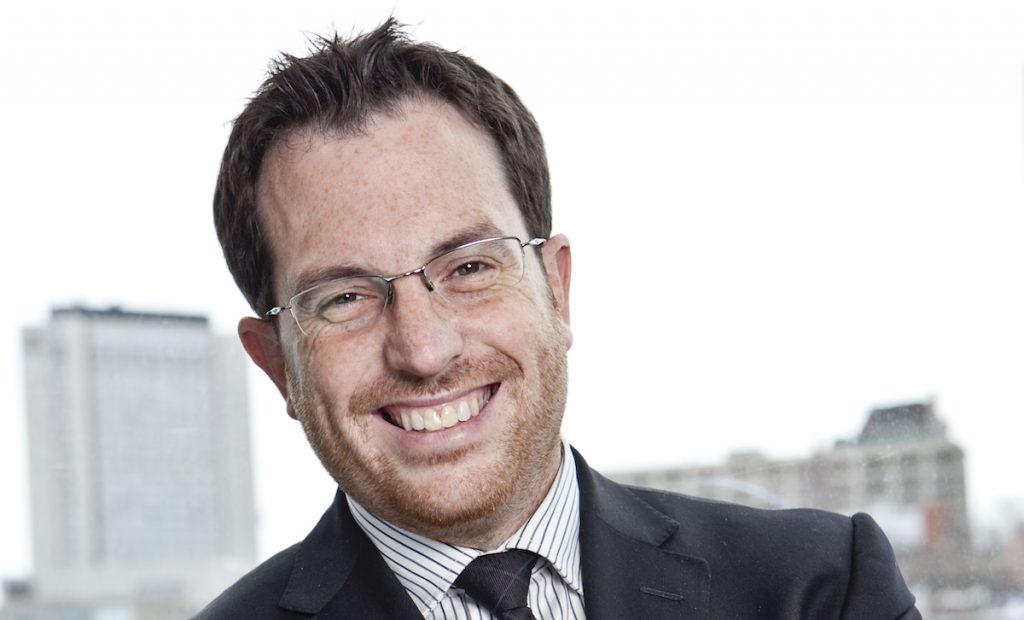 Epic Storyworlds will act as a sister company to Faier’s Epic Story Media and will serve both Québécois and global audiences with IP across television, digital, gaming and consumer products. 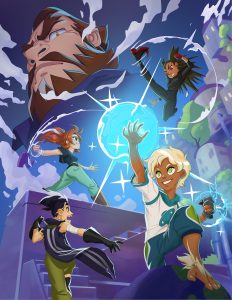 The company has secured its first commission from Radio Canada for its original animated comedy-action series Dex And The Humanimals, which will air on its on-demand platform Tou.TV. The 2D animation is aimed at 6 to 11-year-olds and has been created by Raymond Boisvert and Paul Stoica.

Couture said: “Coming from a gaming and digital background where innovation was the driving force of our work, my goal with Epic Storyworlds is to create original, dynamic properties which can resonate across media from TV to connected toys. I am delighted to be forming a sister company to Ken’s Epic Story Media and to benefit from his wealth of expertise in this space.”

Faier added: “Our goal at Epic Story Media is to work with the best creators in the world and align ourselves with partners who can help develop and flesh out wonderous creative franchises. We are thrilled to be launching Epic Storyworlds with Steve – the combination of our experience will further our reputation as the go-to for passionate creatives.”

Couture previously founded kids toy and gaming firm Frima, while Faier was previously SVP and GM and for DHX Media, following its acquisition of Nerd Corps Entertainment, where he was president for more than a decade. Faier also purchased DHX Media’s interactive division, which operates as a subsidiary under the name Epic Story Interactive.