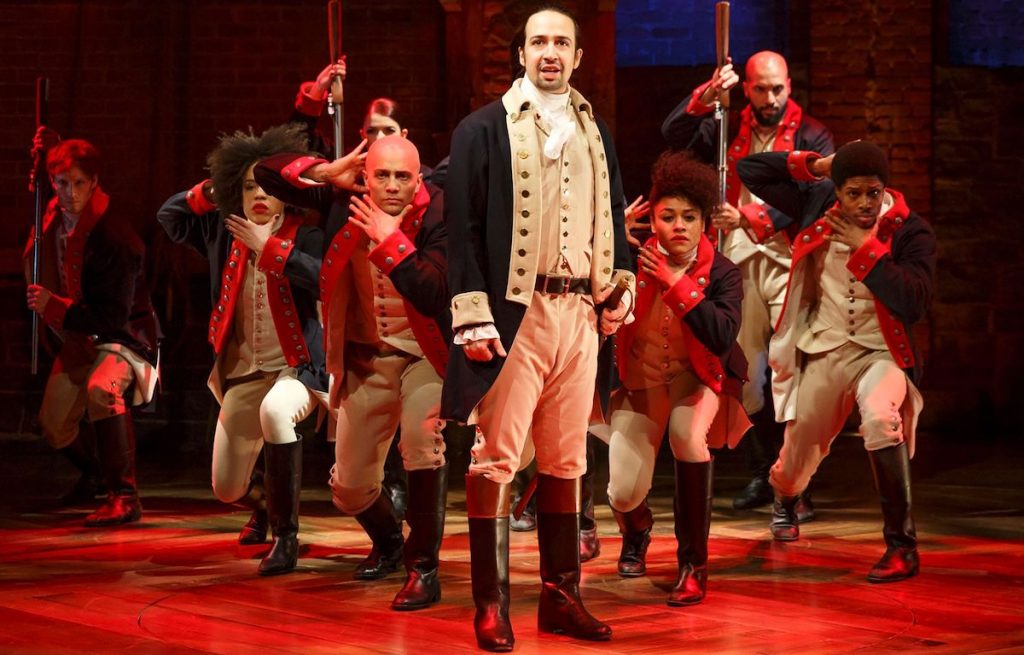 Disney’s decision to scrap a cinematic release for its recording of hit Broadway musical Hamilton in favour of a streaming launch on Disney+ has paid off handsomely for the company.

According to data research firm Apptopia, the Disney+ app was downloaded 752,451 times globally between Friday and Sunday following Hamilton’s launch on 3 July, with 458,796 downloads in the US alone.

That was 74% higher than the average totals over a comparable timeframe in June for the US, and 47% higher worldwide.

Hamilton, which casts the America’s founding fathers with non-white performers, has taken the musical theatre world by storm since its launch in 2015. Written by and initially starring Lin-Manuel Miranda, the show was celebrated for its blend of historical storytelling with a modern hip-hop soundtrack.

The show quickly became a hit on Manhattan’s Broadway and later London’s West End, with Disney winning a bidding war for rights in February with a $75m offer – believed to be the biggest film acquisition deal ever.

A stage recording of Hamilton with its original cast that was filmed in 2016 was initially set to release in cinemas in October 2021, but Disney made the shock move to scrap this plan in its entirety as Covid-19 hit and make the musical a streaming exclusive for Disney+ more than a year ahead of schedule.

With the download figures at over half a million over the weekend, it appears that audiences starved of the possibility of getting to a theatre were keen to watch the 160-minute stage recording.

Prior to this increase, Apptopia said that Disney+ had nearly 71.5 million mobile app downloads worldwide. The download number does not include India or Japan, where Disney+ was rolled into a pre-existing app.