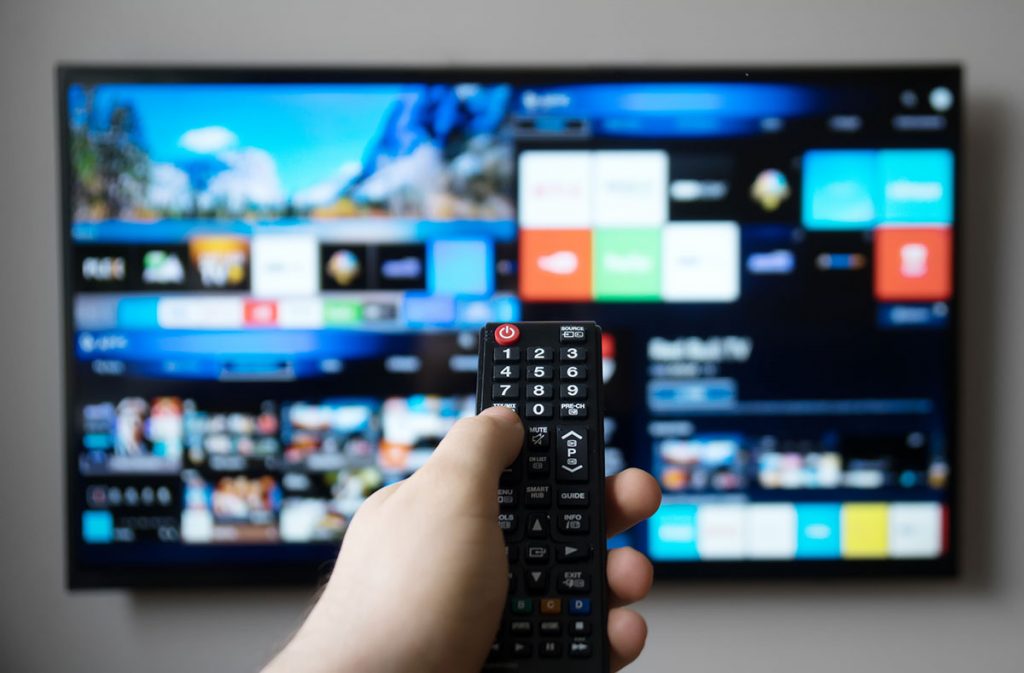 Ad-supported streamers in Europe are some way behind their counterparts across the world, a new study claims.

According to a report from Dataxis, YouTube is still the dominant force in ad-supported video platforms in Europe while its share is in decline in the US.

The report notes that the European AVOD market is mostly comprised of platforms of local broadcasters – such as ITV Hub and All 4 in the UK – and that such local players have “hindered the emergence of a regional native player with the ability to compete”.

The AVOD market in Europe is still in a consolidation phase and, the report concludes, is yet to become a strategic asset.

That said, there are Western European countries where AVOD is beginning to emerge as a monetisable force, with the market being worth €300m ($340m) in the UK and €150m in France.

Compared to the rest of the world however, the European AVOD market has been experiencing limited growth, with some operators looking to adopt a hybrid approach similar to many US players.

Streamers such as Joyn – the freemium platform operated by Discovery and ProSieben – are following the example of US players like Hulu and NBCUniversal’s soon-to-launch Peacock, which offer a number of different tiers in order to improve their accessibility.

The report also adds that while Europe is seeing slow AVOD growth, it is still significantly ahead of Latin America, where YouTube still accounts for more than 90% of the AVOD market’s ad revenues.