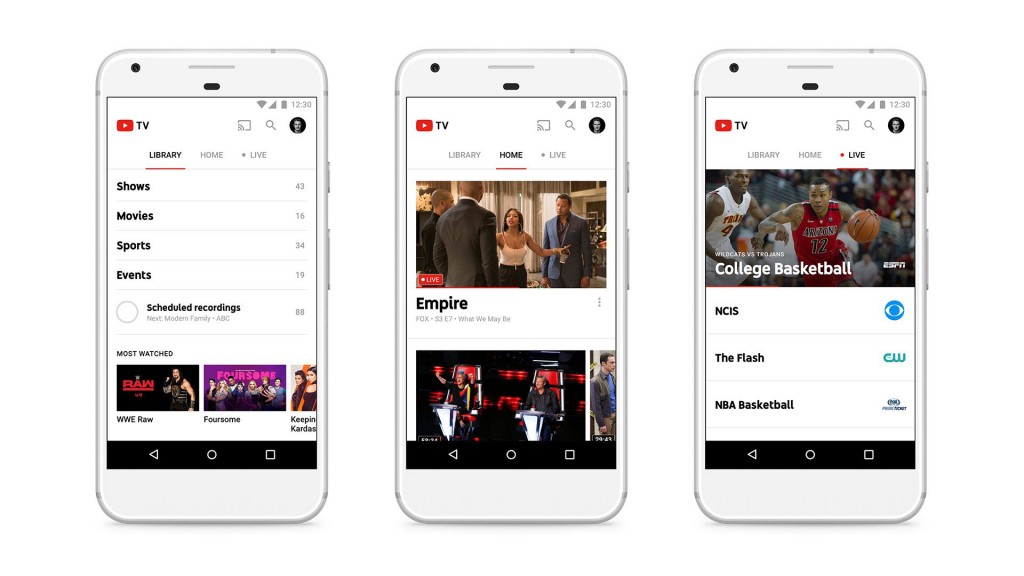 Google is increasing the price of its channels service YouTube TV by 30%, as it launches an expanded roster of networks from ViacomCBS.

The cost of YouTube TV will rise from $50 to $64.99 for new customers, with existing subscribers set to see the price increase from the end of July.

The new price coincides with the launch of eight ViacomCBS channels on YouTube TV, including BET, Comedy Central, MTV, Nickelodeon and Paramount Network.

YouTube TV cost only $35 when it launched, but the price has rapidly increased in the intervening years, with a hike to $40 per month in 2018 after adding Turner networks to its offer.

The service added a deal for Discovery networks last year, and the price rose again, to a monthly charge of $50.

Christian Oestlien, YouTube’s VP of product management, conceded on a blog that the price rise could hit some subscribers currently facing Covid-19 driven economic uncertainty, but pointed to an increase in content costs.

“We don’t take these decisions lightly, and realise how hard this is for our members.”

However, she added that the monthly subscription price “reflects the rising cost of content and we also believe it reflects the complete value of YouTube TV, from our breadth of content to the features that are changing how we watch live TV.”

Hulu’s Live TV, a major competitor, currently costs $54.99 a month but analysts pointed to the vast difference between YouTube TV and services such as Netflix.

“The biggest investor pushback/concern/bear thesis on Netflix continues to be center on their ability to raise price over time,” wrote Bernstein analyst Todd Juenger.

“YouTube TV just raised its monthly price by $15, more than the entire monthly cost of Netflix. Said differently, a US consumer can get an entire year of Netflix for less than the price of two months of YouTube TV.”

That suggests Netflix could increase its monthly subscription prices by about $1 every other year “for the foreseeable future,” Juenger said.