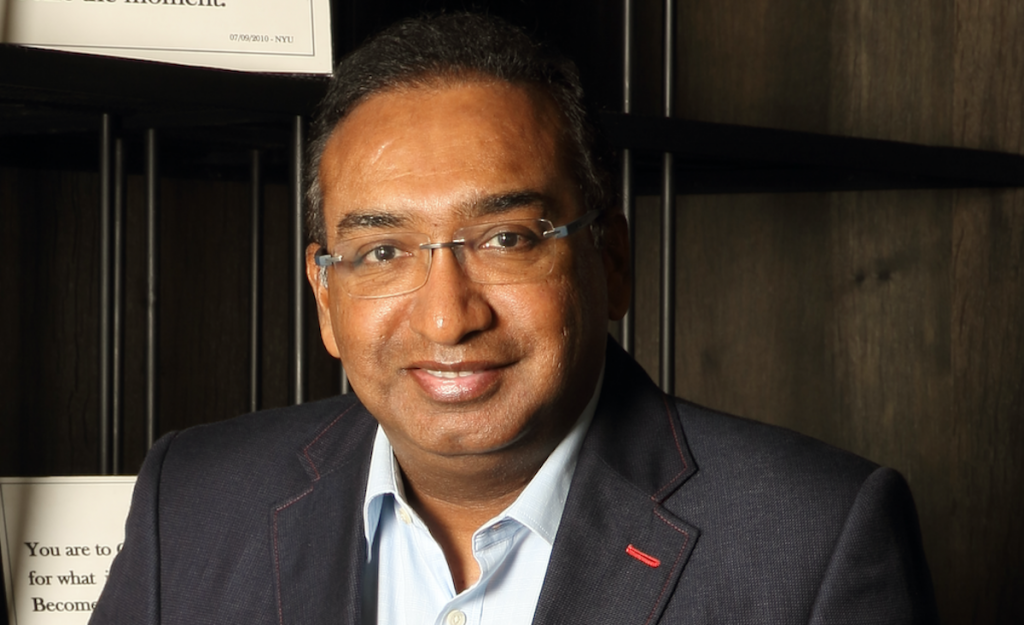 Indian prodco Applause Entertainment is partnering with UK-based Bend It Films & TV and US and India-based Locomotive Global for Seeker, an original multi-season drama.

Seeker will follow the improbable journey of a small village guru’s ruse to international prominence and see his once simple existence transform beyond all recognition.

Mumbai-based Applause is led by CEO Sameer Nair, with Seeker to be its first international dramatic series and part of its mission to expand its slate for global audiences.

The company is behind Indian adaptations of popular international shows including The Office and Criminal Justice, with remakes of Fauda and Luther currently in development.

Gurinder Chadha’s Bend It Films & TV was behind the international 2002 comedy Bend It Like Beckham and the recent musical Blinded By The Light, while the Sunder Aaron-led Locomotive Global has worked to build channels for Sony Entertainment Television in India and co-founded the Hindi-language TV network The Q India.

Nair commented: “We are thrilled to announce our collaboration with Gurinder Chadha and Sunder Aaron. Gurinder’s passion for telling stories and the global expertise of Locomotive Global aligns well with our philosophy and strength for investing in and creating outstanding premium content. This is an incredible time to tell this particular story about the faith of the human race in a higher power, and in its telling, cater to a universal, global sensibility.”