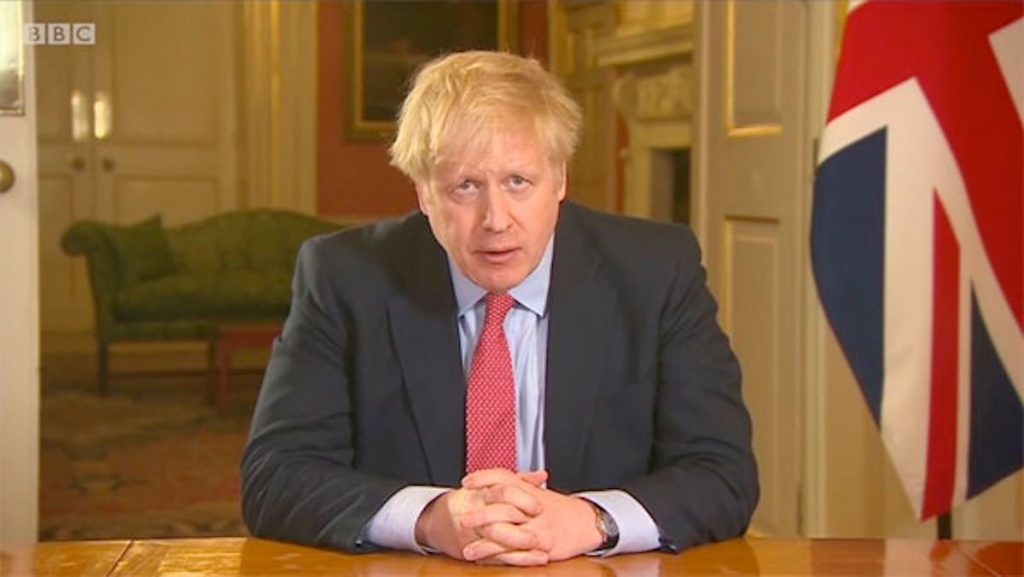 Fremantle has put a new series into production about UK prime minister Boris Johnson’s handling of the Coronavirus crisis.

Brown said the series would be “a story which appears to demonstrate that fact is indeed sometimes stranger than fiction,” while Fremantle’s group COO Andrea Scrosati added: “There are rare moments in history when leaders find their private lives uniquely connected to national events, where personal experience and official role collide in an unusual way.

“The last few months in the life of the UK prime minister clearly mark one of these moments.”

The UK government, led by Johnson, has been criticised for its response to the pandemic, with the nation suffering the highest death toll in Europe. Johnson was himself admitted into intensive care in April after contracting the virus, though later recovered.

Tim Shipman, political editor of British newspaper The Sunday Times, will serve as a consultant on the show. His book All Out War was the inspiration for UK broadcaster Channel 4 and HBO’s 2019 drama Brexit: The Uncivil War, starring Benedict Cumberbatch.