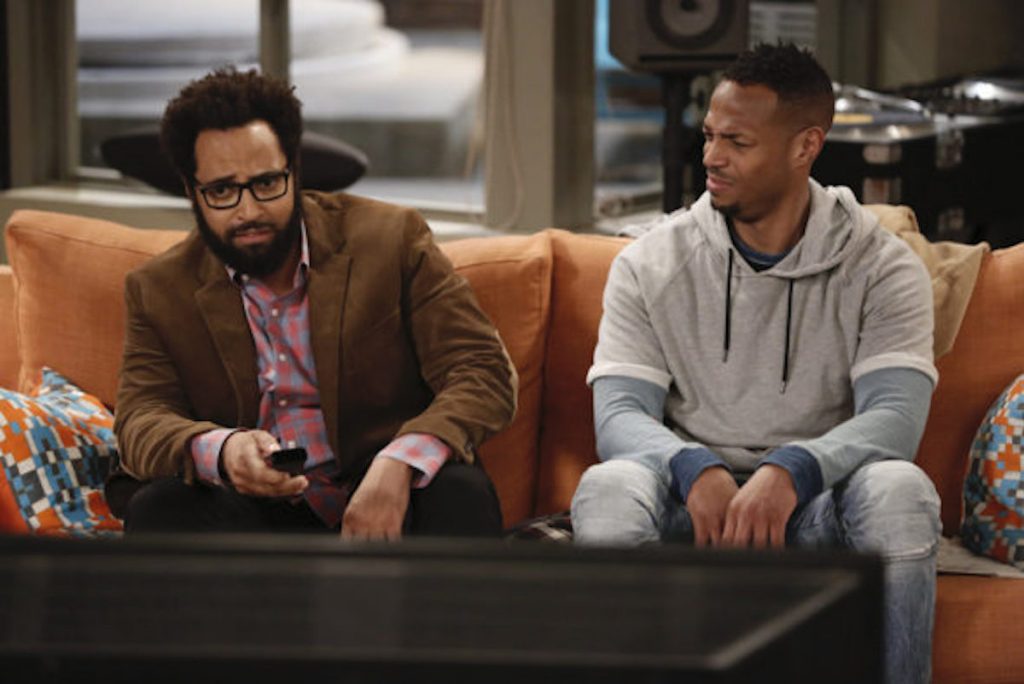 The agreement with the recently launched streaming service includes a new one-hour stand-up comedy special from Wayans as well as a multi-act special which he will host.

Wayans will also develop scripted and unscripted projects for HBO Max as part of a first-look deal. The first scripted project will be Book Of Marlon, a 30-minute comedy co-written by Rick Alvarez and starring Wayans as a fictionalised version of himself.

Wayans and Alvarez have worked together as producing partners for more than two decades, most recently on Ugly Baby Productions, through which they have produced films including Sextuplets and White Chicks, as well as TV projects such as Marlon and Funniest Wins.

“I’m excited to be in business with HBO Max,” said Wayans. “Rick and I have had a lot of success in the streaming space and are excited to work with a company that is equally excited to work with us. We look forward to helping both brands grow rapidly and internationally. HBO Max is a great place to continue our mission of putting smiles on people’s faces.”

Suzanna Makkos, EVP of original comedy and animation for HBO Max, added: “Marlon is a ‘triple threat’ with an impressive resume that speaks to his acting talent and comedy prowess. We are thrilled to have his unique voice and comedic vision join our growing family of creators.”