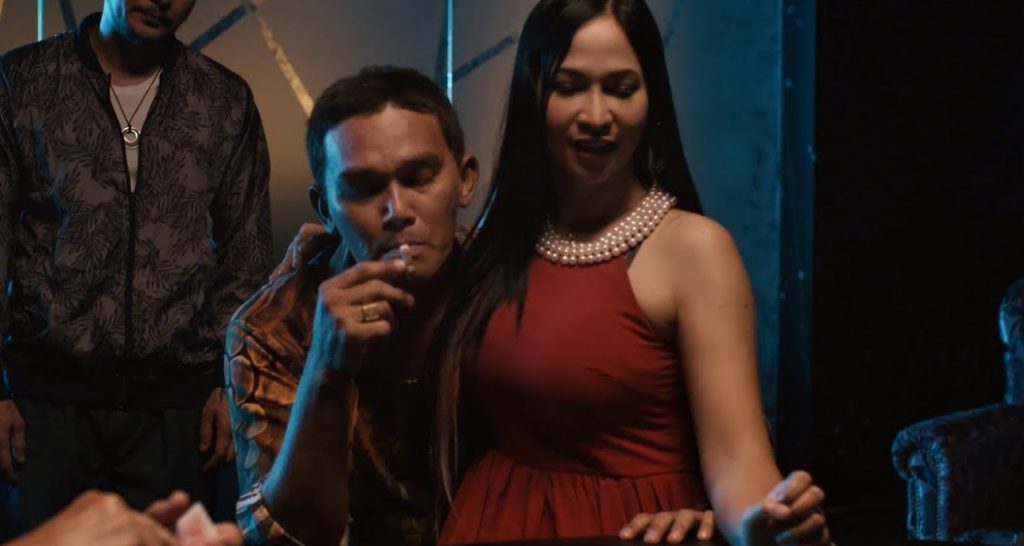 Chinese entertainment giant Tencent is poised to acquire the key assets of indebted pan-Asian streamer Iflix for an undisclosed sum.

Tencent will take control of iFlix’s content, resources and tech, but not its debt, according to BNN Bloomberg, in a move that would expand the reach of its WeTV streaming service in the region.

“This is in line with our strategy to expand our international streaming platform, WeTV, across South-East Asia and provide users with international, local and original high-quality content in a wide range of genres and languages,” Tencent told the news network in a statement.

Iflix was reported to be in sale talks earlier this month, with potential buyers in China said to be interested at the time. The company, which was founded in 2014, had reported financial difficulties due to the pandemic, and let go around 50 members of staff earlier in the year.

This was despite the 25 million active users on its service and the collapse of rival Southeast Asian streamer Hooq in March.

In May, Iflix appointed Ryan Shaw and John Zeckendorf of Australia-based distressed asset specialist Mandala Asset Solutions to its board. The move follows the departure of Iflix co-founders Patrick Grove, the company’s chairman, and Luke Elliott in April.

Iflix ramped up its originals drive in the past few years, having entered the original programming space in 2017. It found early success with the crime drama KL Gangster: Underworld, which saw a completion rate of 70% during its first week of release, and was renewed for a second season last year.

Tencent is also understood to be exploring the possibility of a merger with rival Chinese media giant iQiyi; a union that could create the world’s biggest streaming service, with more subscribers than Netflix.

The merger would see Tencent become a majority shareholder in iQiyi, with the strategy designed to reduce both service’s costs and counter competition.