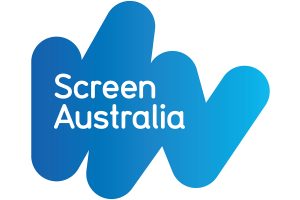 The Australian screen industry is to be given a A$34m ($50m) funding injection to support the country’s production sector as it emerges from Covid-19 lockdowns.

Screen Australia will oversee the funds, which will be partly used to provide an insurance backstop designed to enable producers to re-start work on shows with less of a risk should a second wave of Coronavirus hit.

Australia producers have been legally permitted to return to production for a month but the ongoing issue around insurance – and the inability to secure suitable protection – has hampered the sector.

Similar issues have been faced by producers around the world, while senior US execs recently admitted its production business would likely restart without sufficient insurance protection in place.

The Aussie scheme is part of a A$250m package created by Prime Minister Scott Morrison’s government to support the arts, which will also help concerts and events.

“We’re delivering the capital these businesses need so they can start working again and support the hundreds of thousands of Australians who make their living in the creative economy,” Morrison said.

Screen Producers Australia CEO Matthew Deaner added: “The benefits of this package will extend far beyond the personnel on a physical set, with flow on effects to related industries such as tourism and hospitality, and the boost to Australia’s export potential, playing an important part in the nation’s economic recovery.

“Moreover, the Australian public will no doubt celebrate the return of homegrown stories to our screens,” he added.

The news comes a day after Aussie pubcaster The ABC said it would have to slash its workforce by 250 people and cut indie commissioning by A$5m a year following budget freezes.