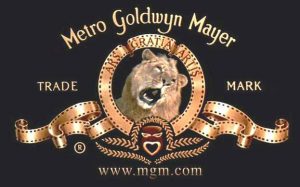 Under the terms of the deal, MGM will have an exclusive first look at all international formats sourced by Small World as well as access to its existing catalogue.

Small World IFT was founded by Tim Crescenti in 2005 and has a long history or bringing popular formats to the US market including Dragons’ Den (aka Shark Tank) while he was at Sony International TV. Under the new deal, Small World will continue to operate independently, with MGM support and resources.

“Tim has his pulse on what’s going on globally with new, exciting, yet to be discovered IP.  He has a unique ability to source amazing formats from the far reaches of the globe and a proven track record of delivering content that not only works domestically, but around the world,” said Scot Cru, EVP of global formats and unscripted content at MGM who also brokered the deal. 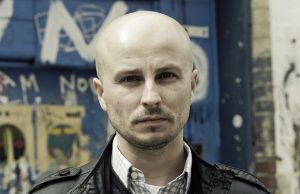 The companies are currently developing Crazy Products – a format that features fun, over-the-top elaborate “new products” that unsuspecting people test out on camera – and Fear the Prank – in which ordinary people are scared with supernatural incidents in public places.

Tackaberry commented: “Michael is synonymous with intricate and hilarious pranks that have generated huge audiences. Their unique sensibility delivers highly entertaining, escapist content that we feel could be just the tonic in a post-Covid world.”

Krivicka added: I’m impressed with Lion’s ongoing success in the format space. And it feels like the perfect time to transition to longform entertainment and apply our ideas and storytelling skills there.”

The event is designed to make the buying and selling of rights to newly completed content easier and faster. It will take place on 6 August and roll out across three time zones – at 11am in Singapore, London and then Los Angeles.

It will feature exclusive ‘as live’ video presentations from six “leading global distributors” who will present their catalogue of newly available, ready to air content to buyers around the world. These six pitch slots are currently being offered on a first come, first served basis. 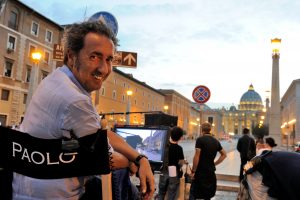 Netflix has picked up Homemade, a collection of short films from celebrated filmmakers across the world, created using equipment found in their homes during lockdown.

The series has been produced by the Fremantle-owned The Apartment Pictures and Fabula and is described as “a celebration of the craftsmanship of filmmaking and the enduring power of creativity in the face of a global pandemic” that includes “personal, moving stories that capture our shared experience of life in quarantine.”

The anthology will be made available globally on Netflix on June 30 2020. Among the creatives that took part are Maggie Gyllenhaal, Kristen Stewart and Paolo Sorrentino.

Lorenzo Mieli, CEO of The Apartment, said: “This project is a beautiful way to send a strong message of unity and resilience throughout the international creative community. I want to thank Netflix as well as all our directors for taking this challenge and proving that, even in such a complicated time, we can all try to move forward on exciting and unbeaten paths”.

Lasse Hallberg, CEO at Monday and Feelgood: “In MOM we found the twist that was missing to dating shows so far. Its success on Joyn proves the modernity of the topic as well as its broadcasting are aligned on today’s content consummation. We look forward to tailor this for the Scandinavian market.”