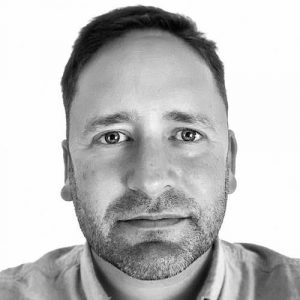 Casey becomes head of current and will lead the division’s team of executive producers on new and returning factual series, reporting to JC Mills, president and commercial director at Cineflix Productions.

Casey was previously executive producer of TV and digital media at Coyote Peterson’s Wilderness Productions, where he was responsible for the company’s content development initiatives and digital growth.

Prior to that, Casey was VP of production at ITVS, with a remit over production for all broadcast and digital projects. His credits include Coyote Peterson: Brave The Wild, Ocean Warriors and Ice Cold Gold for Animal Planet.

“I met David when I was at Nat Geo and had the pleasure of representing him when I was at ICM — not only is he a talented producer, but he’s an incredible human, and the network execs that have had the chance to work with him would say the same,” said Mills.

“David’s premium production credits stretch from the complicated to the thoughtful and everything in between. He has a light touch overseeing his teams while effectively collaborating with network partners to deliver on the promised creative.”