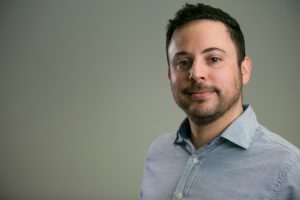 US prodco Glass Entertainment Group (GEG) has announced several senior promotions within its creative team; naming Jon Hirsch as SVP of current, Bart Makatche as SVP of programming and production, Ben Fetterman as VP of business development and Andrea Gunning as VP of business affairs and podcast development.

All four will continue to report to, and work alongside, CEO Nancy Glass.

Hirsch will continue to oversee GEG’s slate, which includes Heartland Docs, DVM for Nat Geo Wild and docuseries Lincoln for CNN, where he serves as executive producer and director. 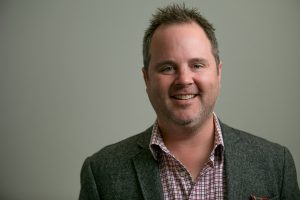 Before joining GEG, where he has previously served as both VP and EP, he helped to launch Lucky 8 TV and was exec producer of the first two seasons of A&E series Behind Bars: Rookie Years.

Makatche will continue to provide production oversight across a varied slate of projects and pilots for nearly a dozen networks.  Since joining GEG in 2005, he has worked across over 20 programs including Tanked for Animal Planet and the upcoming Frozen in Time for HGTV. He previously served as VP of programming and production. 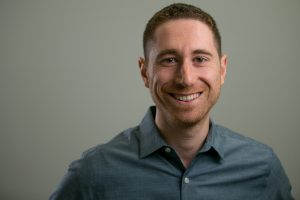 Fetterman will continue to identify and develop new business opportunities and production strategies as well as expand GEG’s roster of corporate and commercial clients. Fetterman is also “integral” in GEG’s expanding podcast division. Following the launch of Confronting OJ Simpson, one of the most downloaded podcasts of 2019, he  developed and co-hosted the Apple podcast Dating Diaries: Quarantine Confessions.  He previously served as director of business affairs and finance.

Gunning will continue to head the business affairs department and oversee production management. She helped to develop and co-host Dating Diaries: Quarantine Confessions alongside Fetterman and is currently producing upcoming unannounced podcasts in the crime and social justice space. She was previously executive in charge of production. 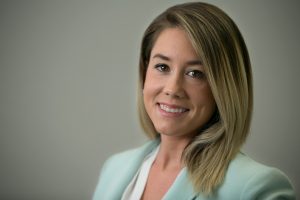 “This has been a year of unprecedented expansion and I am very proud of the work of the GEG management team, all of whom have been integral to both our success across traditional linear television as well as our explosive growth into new arenas,” said CEO Nancy Glass.