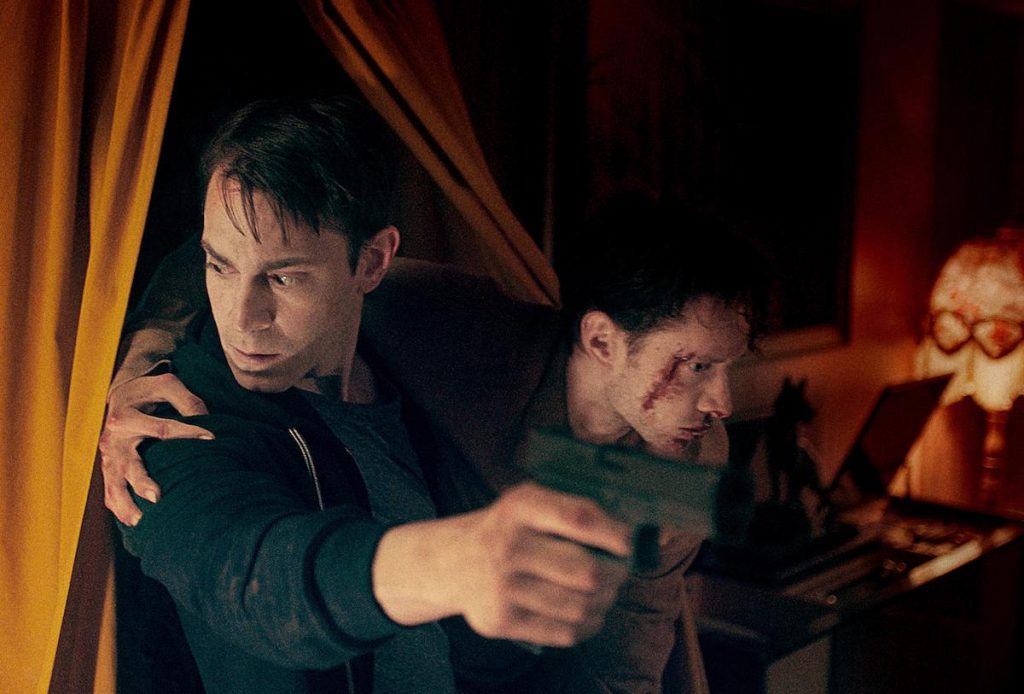 The broadcaster will launch the series in markets including Spain, Portugal, Norway, Sweden, Denmark, Finland, Poland, Hungary and the Czech Republic.

The 8 x 52-minute series was produced by Chilean film and TV production house Invercine & Wood and German producer Story House Pictures for Joyn in Germany and Mega in Chile, in co-production with the Chilean television fund CNTV and Mega.

The series was Joyn’s first ever original commission.

Based on real events, Dignity tells the story of a mysterious Germanic cult called ‘Colonia Dignidad’, established by a former Nazi soldier in Chile, and the quest by a young federal prosecutor to bring him to justice. The series was shot on location at the cult’s former enclave in southern Chile.

Tim Gerhartz, SVP of global sales at Red Arrow Studios International, said: “Dignity was Joyn’s first ever original commission and has proved a big success in Germany with viewers and critics. The fact that is it is based on true events gives an added depth and authenticity to this beautifully made series. We are delighted that HBO Nordic has come on board to make this exceptional series available to viewers across Europe.”