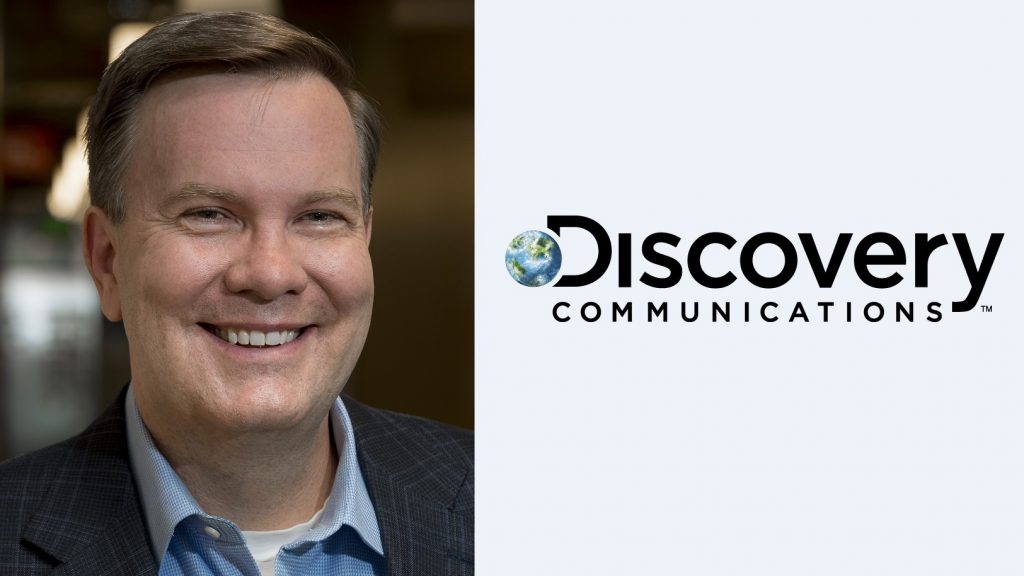 Discovery’s CEO of direct-to-consumer business Peter Faricy has resigned, with the factual giant appointing three execs to take up his remit.

Faricy will leave the company on 15 July and is to be replaced by Lisa Holme, the former Hulu exec who recently joined Discovery as SVP of content & commercial strategy, alongside chief technology officer Avi Saxena and president of US digital & product marketing Karen Leever.

Discovery CEO David Zaslav sent a memo to employees saying that Faricy’s decision had been motivated by a desire to spend more time with his family. He wrote that the exec had “decided that now is the right time to leave Discovery” and thanked him for his “personal sacrifices over the last two years.”

Faricy’s departure comes three months after Discovery CEO David Zaslav admitted that his company was looking at the possibility of aggregating its content assets into a single OTT streaming service.

Faricy joined the company in 2018 from Amazon and had overseen Discovery’s streaming products including Discovery GO TV Everywhere, as well as Motor Trend, Eurosport Player, Discovery Kids and Dplay.

With Faricy gone, Holme will head up Discovery’s content and programming strategies around its aggregated apps and its partnership strategy. She only joined Discovery in February and is based in LA.

Saxena, meanwhile, will add Food Network Kitchen and Magnolia to her list of responsibilities while Leever will be handed Discovery’s app strategy in the US and UK.

The changes follow 18 months of change at Discovery, which has been expanding its streaming offerings rapidly – most notably striking a mega deal for BBC Studios’ natural history content that will be used for a global streamer set to launch later this year.

It is behind US service Food Network Kitchen, has partnered with ProSieben to launch Joyn in Germany, unveiled plans to create a streaming platform with pay-TV operator Cyfrowy Polsat and revealed the launch of a streamer in India, as revealed by TBI.

Last year, Zaslav said Discovery’s focus on factual content and sports would differentiate it from globally dominant rivals such as Netflix and more recently he has explored the idea of a single streaming service as an alternative to developing “superfan silos” based around specific interest areas.