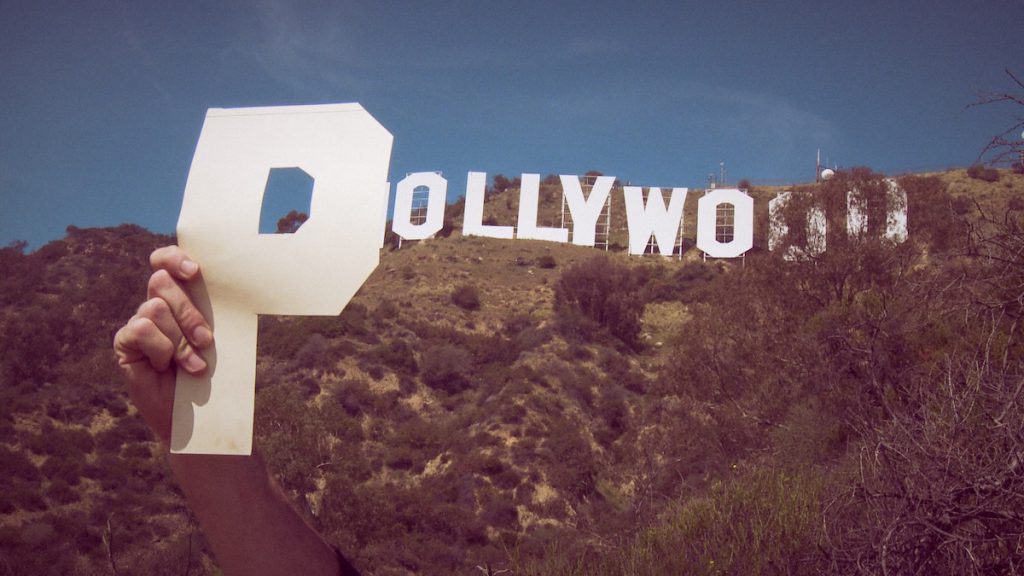 HBO Europe has announced an upcoming slate of documentary co-productions headed to its services in selected territories across the continent.

Three of these, Two Roads, Her Mothers and Lessons Of Love are currently premiering at the Hot Docs festival in Toronto, Canada, while a fourth, Pollywood, is now available to watch.

Produced with Czech outfit Pink Productions, Two Roads tells the story of a travelling band – The Tap Tap – who have toured the world for more than 20 years. The candid observational documentary follows the, as they navigate personal relationships while preparing for an important concert and the debut of an ambitious new song. 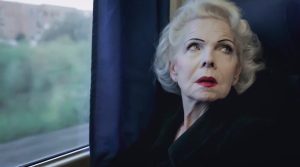 Her Mothers, co-produced by Hungary’s Campfilm, follows Viráq, a former member of the Hungarian parliament, and her musician girlfriend Nóra, who decide to raise a family. However, the couple face homophobic discrimination alongside the many other difficulties of starting a same-sex family in Hungary. And when they do finally adopt, Nóra struggles to define her role in their new family.

HBO Europe co-produced Lessons Of Love with Poland’s Fundacja Widok, MX35 Ruzik Twardowski Wajda, Aura Films and Zamek Książąt Pomorskich and supported by the Polish Film Institute. It follows a mother of six who escaped her abusive husband and found happiness singing about love. However, she struggles to open up when she gets a chance to find real love.

Pollywood is a co-production between HBO Europe, East Beast, EBH Polska and Mazovia Institute of Culture, with support of the Polish Film Institute. It tells the story of two Polish men – Jewish cobbler Benjamin Wrona and Shmuel Gelbfish, who both emigrated to the US between 1885 and 1886. Wrona changed his name to Warner and his sons founded the Warner Bros. film studio, while Gelbfish became known as Samuel Goldwyn and shot the first feature film in what is now Hollywood

Hanka Kastelicová, VP of documentaries at HBO Europe, commented: “Our philosophy is to tell local European stories which resonate with a global audience. In each market, we are making every effort to bring the most impactful local films to our viewers and share them across our territories.”