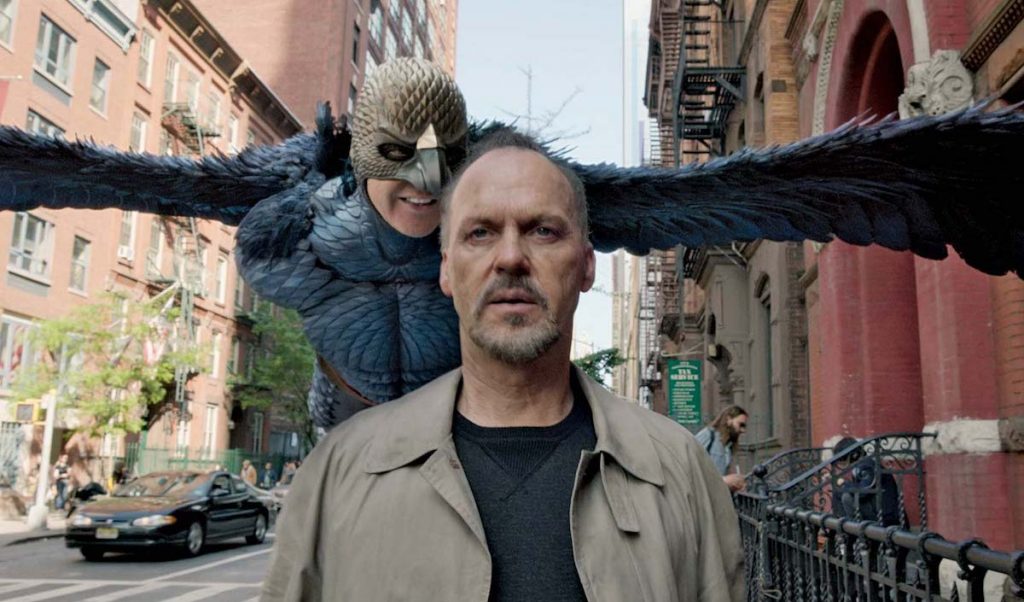 Disney’s US streamer Hulu has made a straight-to-series order for eight-part Opioid drama Dopesick, with Michael Keaton attached to star.

The show has been written by Danny Strong (Empire) and is being directed by Academy Award-winning director Barry Levinson (Rain Man), with Warren Littlefield (The Handmaid’s Tale) among exec producers. Disney-owned Fox 21 Television Studios and The Littlefield Company produce.

The project is based on the bestselling book of the same name by Beth Macy, which provides “unsparing yet deeply human portraits of the various affected families and their intersecting stories”, taking viewers from a Virginia mining community, to the offices of the DEA and to the Manhattan offices of a global pharmaceutical company.

The show follows Keaton’s character, described as an “old-school doctor”, as he finds himself in the Opioid crisis that has engulfed America. It also marks Keaton’s return to TV after a 13-year absence.

Craig Erwich, SVP of originals at Hulu, said: “The minute we met with Danny Strong about Beth Macy’s bestselling book, we immediately knew it was the kind of groundbreaking series we just had to bring to Hulu.

“Danny’s unflinching and deeply compelling take on America’s opioid crisis will bring to life one of the most important stories impacting our culture. Add to that the cinematic vision of Barry Levinson and the extraordinary talent of Michael Keaton, and we’ve got an undeniable series that perfectly embodies our Hulu originals brand.”

“Although we were sharply aware of and empathetic to the horrifying pain caused by the Opioid crisis for millions in this country, we were blown away when Warren Littlefield showed us Beth Macy’s book Dopesick,” said Bert Salke, president of Fox 21 Television Studios.

Strong added: “The opioid crisis is one of the most important stories of our time and I’m honored to not only pay tribute to its victims but to shine a light on the heroes that fought back. Laws were broken and many lies were told. The system failed us and Dopesick is going to show everyone how it all happened.”

The drama joins a growing raft of originals at Hulu, whose slate includes adaptations of High Fidelity, Little Fires Everywhere and Normal People, as well as The Act, Castle Rock and Catch-22.