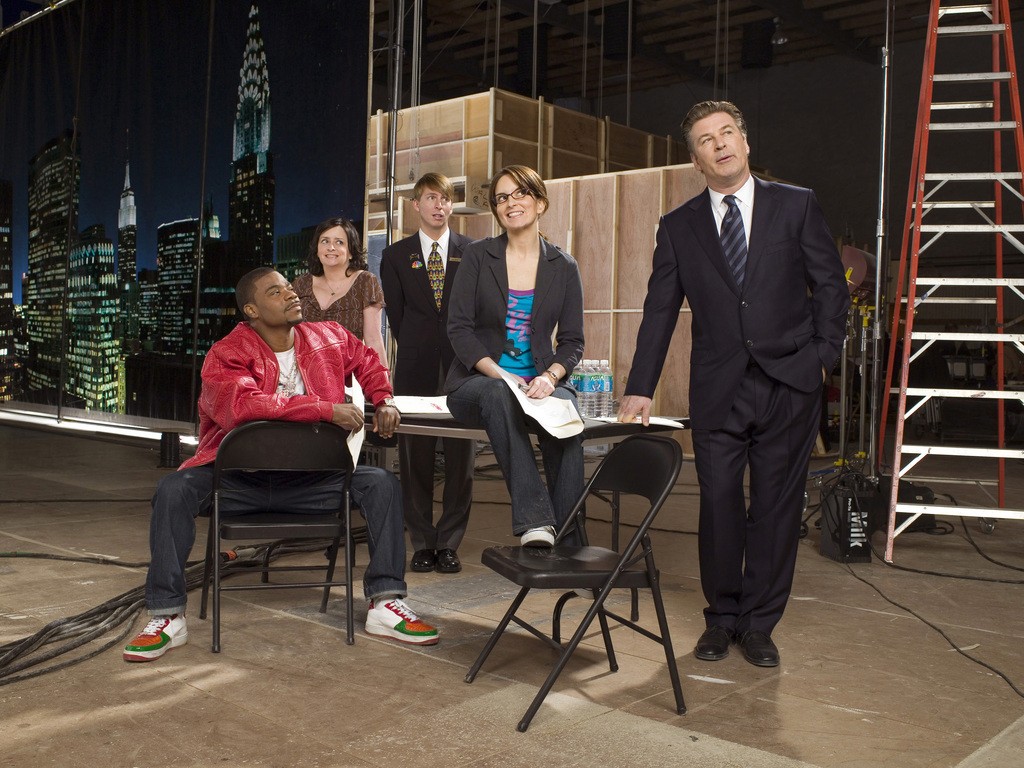 NBCUniversal is bringing back its satirical comedy 30 Rock next month after seven years, for a “one-time”, remotely-produced upfront special that will also serve to promote its programming.

Produced by Broadway Video and Little Stranger, Inc. in association with Universal Television and NBCUniversal Creative Partnerships, the special will feature the return of show stars including Tina Fey, Alex Baldwin, Tracy Morgan, Jane Krakowski, Jack McBrayer, who will reprise their roles in what NBCUniversal is calling a “first of its kind, all-audience, up-front event.”

The comedy, which ran for seven seasons on NBC between 2006 and 2013, followed the working and personal lives of cast and crew of a fictional live sketch show airing on NBC.

Oz Rodriguez (Saturday Night Live) will direct the hour-long, commercial-free special which will premiere on NBC on 16 July and the network says will “celebrate the stories and talent” featured in its 2020-21 television season. It feature guest appearances from talent from across its portfolio and offer a “sneak peek” at new and returning programming from channels including NBC, Telemundo, Syfy and the USE Network

The special will be rebroadcast across USA, Bravo, E!, Oxygen, SYFY, and CNBC as well as available to stream on Peacock on 17 July.

“We’re all happy to have this excuse to (remotely) work together again for NBC,” said Tina Fey and Robert Carlock, who are executive producing. “To quote Kenneth the page, there are only two things we love in this world, television and everyone.”

“At NBCUniversal, we’re excited to produce an Upfront that reflects a new reality and celebrates our relationship with viewers and advertisers alike,” said Linda Yaccarino, chairman, advertising & partnerships, NBCUniversal. “Historically, this event is about the future of programming; this year, it’s about the future of our industry—a future where we can meet audiences wherever they are, with the stories that move them.”

The return of 30 Rock follows soon after NBC aired a new episode of Parks And Recreation, which also reunited the show’s stars for a new, remotely-produced, story.