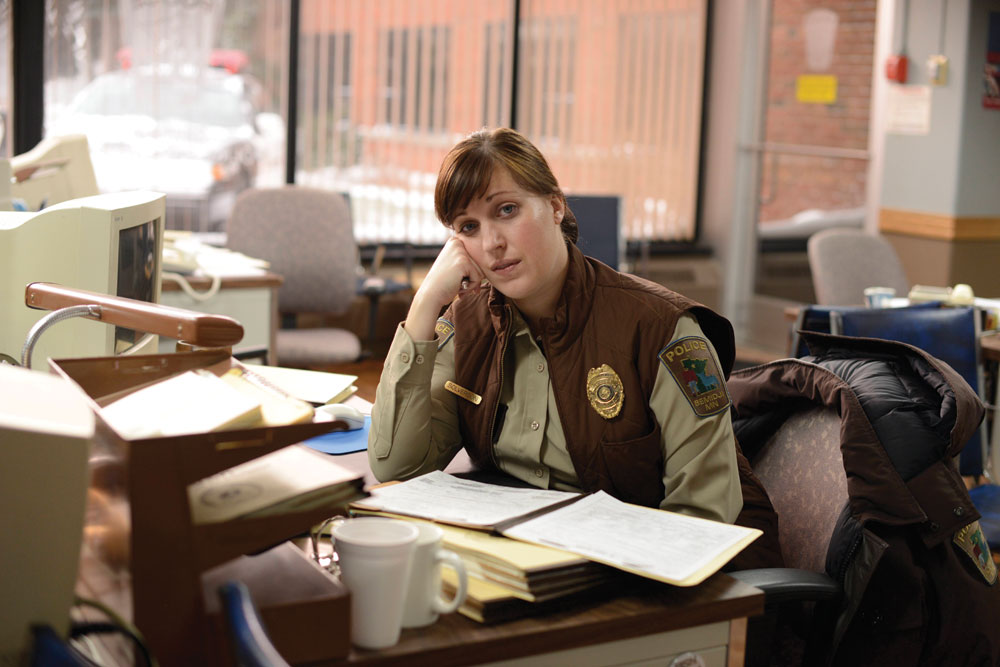 MGM, which is currently working on scripted TV projects such as Fargo and The Handmaid’s Tale, will work with Tadmor’s CEO Emilio Schenker to develop and co-produce original scripted series across a variety of genres for global audiences.

“Tadmor Entertainment shares our vision of putting the creative first to produce the highest quality storytelling that will captivate audiences around the world,” said Mark Burnett, MGM’s worldwide television chairman. “This partnership with Gideon, Emilio and their impressive team will allow us to tap into an entirely new pool of established and emerging creative talent from Israel, and we look forward exploring the immense opportunities that lie ahead for us to collaborate on global projects together.”

Tadmor’s CEO Schenker added, “It is exciting to know that MGM shares and believes in my vision of building an Israeli successful developer, financier and producer of amazing stories only Israeli writers can create. This deal with MGM is the first cornerstone in building out our international footprint and will propel us further.”