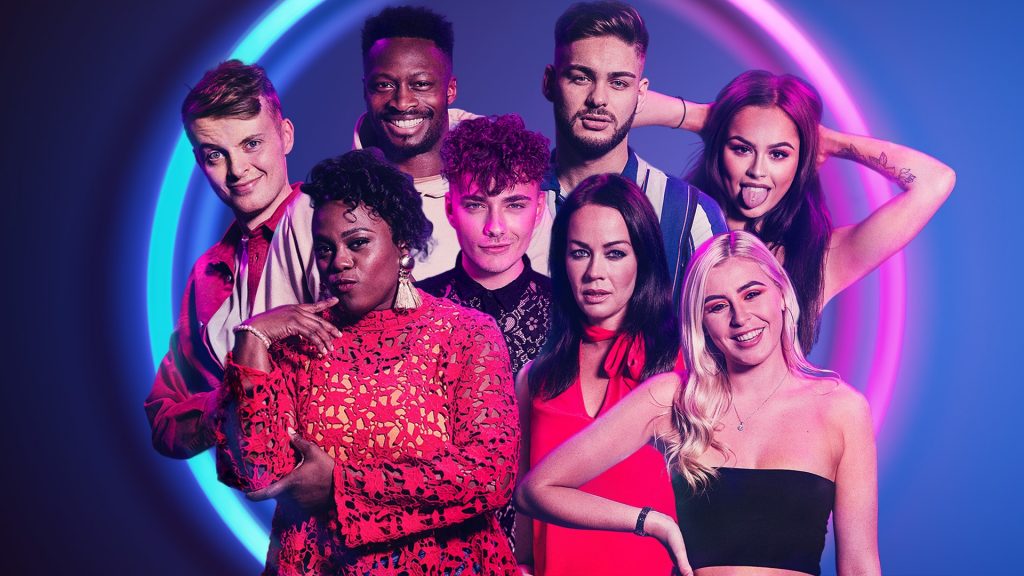 UK broadcaster Channel 4 has commissioned a third season of Studio Lambert’s reality format The Circle, alongside a celebrity edition of the show, to air next year.

The Celebrity Circle will be aired as part of the channel’s Stand Up To Cancer campaign.

The UK version of The Circle is hosted by Emma Willis and narrated by comedian Sophie Willan, both of whom will return for the new third series, which will kick off with its week-long celebrity edition in 2021.

Netflix picked up the US version of the format, and recently extended it for two further seasons.

The show sees new residents enter separate apartments in the same block and befriend each other using only a social media platform called ‘The Circle’. The contestants must use the platform to increase their popularity among their fellow residents or risk being ‘blocked’ – and kicked off the show.

The upcoming celebrity edition will see famous faces play the game in aid of Stand Up To Cancer, a joint national fundraising campaign from Cancer Research UK and Channel 4.

Season three will see production return to Salford, Greater Manchester, later this year, with filming to proceed in line with Covid-19 guidelines. The format will be adapted to be closer to international versions of the show, which are pre-recorded, and there will be no studio audience or live shows.

Gilly Greenslade, commissioning editor for factual entertainment, who commissioned all three series for Channel 4 said: “When we were developing the series three years ago, I knew it would reflect how we live but I never expected it to be quite so prophetic. Now many more of us have had a taste of living our lives isolated and online, I am excited to see the strategies and tactics that the new players bring to the game. I hope that this show will bring some much-needed joy and hilarity to our TV screens.”