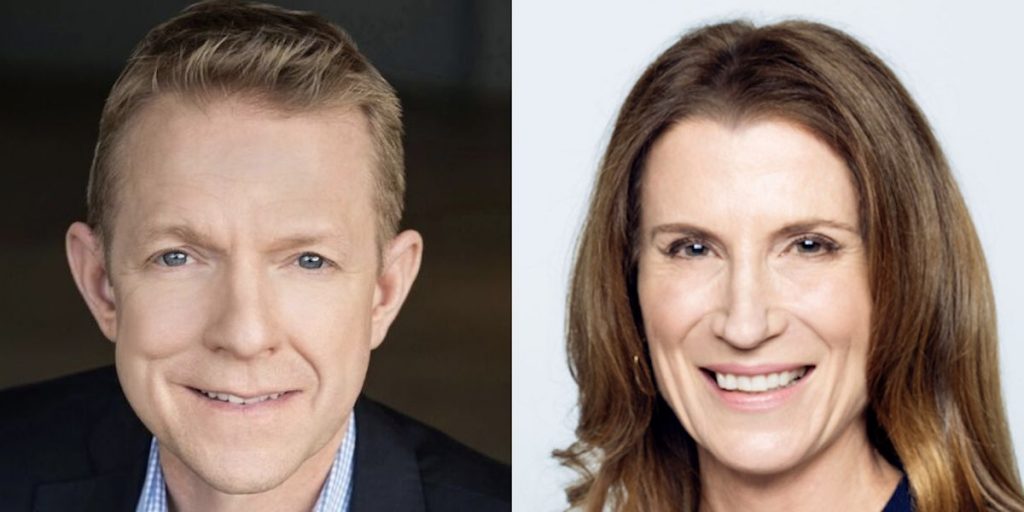 Insuring productions against the threat of future Covid-19 outbreaks remains an “unanswered question” for the US side of the content business, leading execs have admitted.

Lionsgate TV’s chairman Kevin Beggs and HBO Max’s president of business operations & productions Sandra Dewey, appearing as part of Banff World Media Festival, both suggested that a US industry-wide insurance scheme – supported by government – was unlikely, with the focus instead turning to companies accepting and mitigating risks.

Governments in some countries such as France have moved relatively quickly to develop state-backed insurance schemes to support producers, with the industry paying a premium and the state promising to backstop payments in case of a claim. But Beggs admitted there “really isn’t a government plan” for those in the US.

The Lionsgate exec, who said his company had six pilots directly affected by the Stateside lockdown, said that the risks of his company returning to production would be assessed on a case-by-case basis.

“Risk tolerance” would be tested on each show, Beggs said, adding that Lionsgate would look to “protect ourselves as best we can with protocols” but admitting that production insurance was “an unanswered question.” 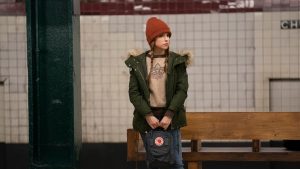 Dewey added that HBO Max, which offers Lionsgate-produced Love Life among numerous others on its newly launched service, is facing similar issues and described the “insurance question” as “very much an open issue.”

“There’s tremendous pressure because of our enthusiasm to keep production moving on shows so people get to see them, but safety is our primary concern,” she continued.

There will be “no normalcy here” she added, admitting that “going forward we have to accept cost and risk in the short run as these systemic risks are ironed out.”

Beggs said Lionsgate would “take the hit” on some shows hit by the lockdown, and “work it out with our network partners” on others.

Earlier this month, industry experts told TBI that the UK government would have to urgently backstop insurers or risk screen productions being moved outside of the country, particularly with support emerging in France. 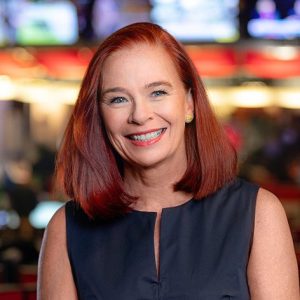 A pan-industry scheme has also been proposed in Canada involving the Canadian Media Producers Association (CMPA), which Catherine Tait, president & CEO of pubcaster CBC, said she was “very hopeful” about.

“The proposal comes from both sides here, the French and the English,” she explained, adding that the aim is similar to that of the French in having the country’s government acting as a backstop, in addition to industry contributions.

Danna Stern, MD at Israel-based Fauda prodco Yes Studios, meanwhile, said there was no state support for her business.

“The brief answer is we have no insurance, we go on a prayer,” she said, adding that her company has “been left to our own devices, with production basically now uninsurable because it is a pre-known condition.”

To mitigate that risk, Stern said show crews were being further scaled back while staff were having to be asked to sign on knowing that they may not be covered in case of infection.