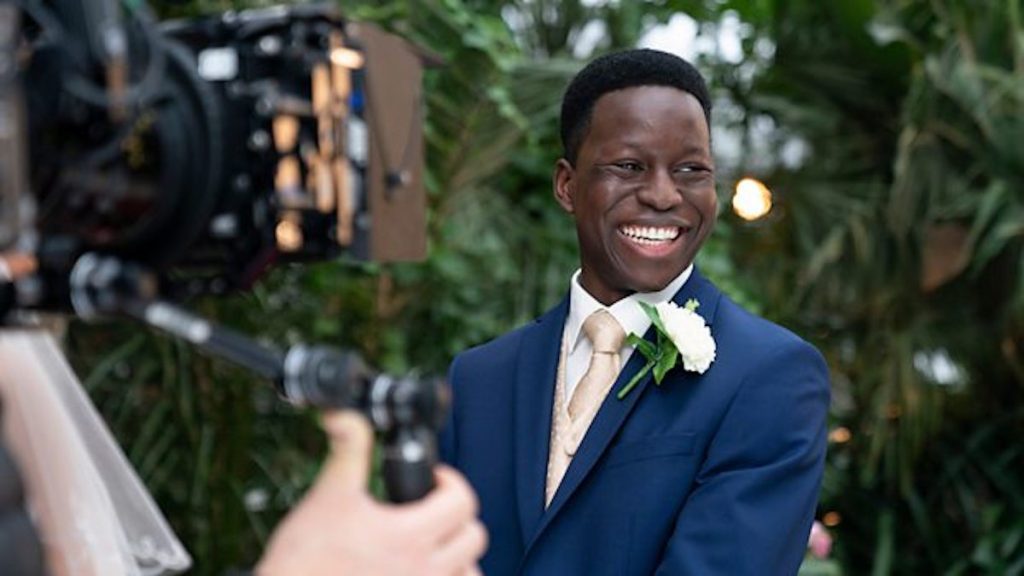 The UK’s BBC has commissioned a one-off feature-length drama, penned by acclaimed writer Jimmy McGovern, and based upon the real-life story of British teenager Anthony Walker, who was murdered in a racist attack.

Written by McGovern (Broken, The Street) and directed by Terry McDonough (Cold Feet, An Adventure In Space And Time), the 1 x 90-minute drama, Anthony, is being produced by Liverpool-based LA Productions for broadcast on BBC One. It will be distributed internationally by ITV Studios.

Walker was 18-years-old when he was murdered in Huyton, near Liverpool, in Merseyside in the UK in 2005. Filmed in and around the Liverpool area and with a script inspired by conversations with Walker’s mother Gee, the drama will tell “the story of the life he could have lived.”

McGovern revealed: “I’d known Gee Walker for many years and every time I had needed to write about loss or grief I had gone to her and she had always been generous with her time and her profound wisdom. But one day SHE came to ME and asked me to write about her beloved Anthony. I said, “Gee, if you’re asking such a thing, I feel I have a God-given duty to do it.” And so I did it.”

Piers Wenger, controller of BBC Drama, said: “When commissioning drama linked to real life, we consider carefully the individual lives at the heart of the drama but also the wider societal story it might tell. Anthony is a case in point. A unique blend of fiction and reality, steered by Jimmy McGovern’s conversations with Anthony’s mother Gee Walker, it is the story of a young man who tragically lost his life but also of a life he might have led. We are honoured to be telling it on BBC One.”