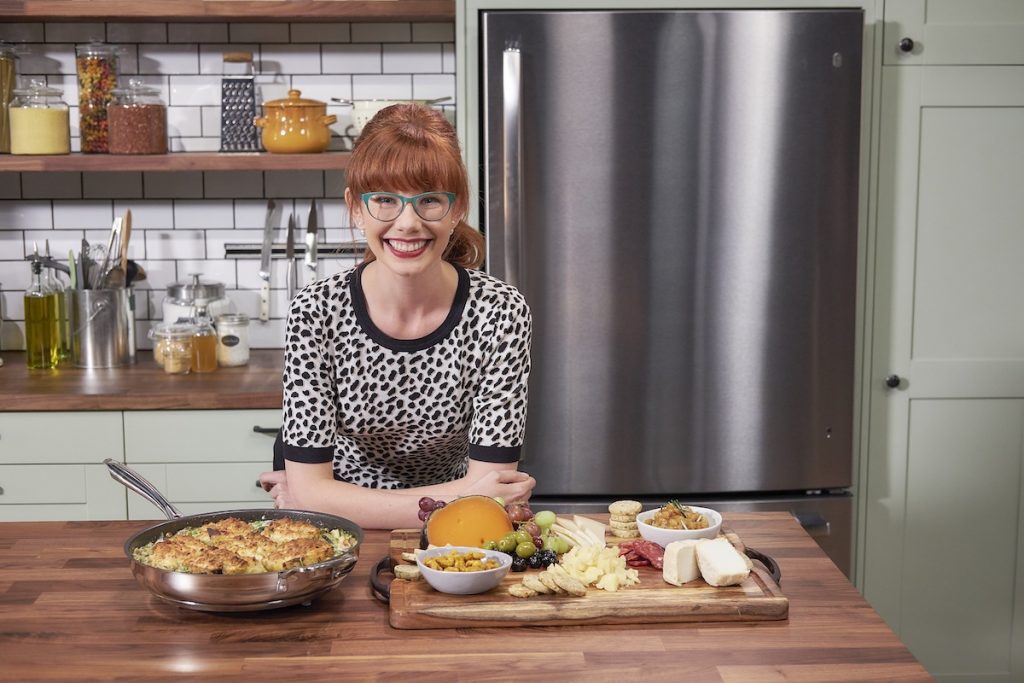 Broadcasters in Europe, North America and the Middle East have struck deals with Boat Rocker Studios for seven of its food shows.

Produced by Proper Television (owned by Boat Rocker Studios, which is in turn a division of global media company Boat Rocker Media) in association with Bell Media, cookery series Mary’s Kitchen Crush (30 x 30-minutes) is hosted by “Canada’s culinary sweetheart” Mary Berg and has been sold to RTL in Germany, TV Paprika in CEE, Ananey in Israel, OSN Middle East and LNK in Lithuania.

Berg commented: “It is amazing to see that the show has had such an incredible impact. Knowing that Mary’s Kitchen Crush is now airing in so many countries is simply the icing on the cake. I cannot wait to see people from around the world trying out my recipes and posting them on social media.”

Also produced by Proper Television, The Great Canadian Baking Show (8 x 60-minutes), is a Canadian twist on UK format The Great British Bake Off and has been picked up by French language lifestyle channel Zeste French Canada.

Meanwhile, Late Nite Eats (26 x 30-minutes), from Crooked Horse Productions, has seen its second season sold to Ananey in Israel and both seasons one and two to TV2 in Hungary. In each episode, chef Jordan Andino visits a city for just one night to tour three exceptional restaurants that “reign supreme in the late-night food scene.”

Bake With Anna Olson (100 x 30-minutes) has had its fourth season been picked up by TV Paprika in Hungary and OSN Middle East and its third season by SBS Australia, which also renewed seasons one and two. The series “showcases the delectable world of prestigious pastry chef Anna Olson, taking viewers from beginner baker to master as she explains the skills required for the perfect bake.”

Food Pop (13 x 30-minutes), which examines popular foods and how their recipes change in each region or country, has been acquired by TV Paprika in Hungary, So Yummy Channel in the USA and LNK in Lithuania.

Lastly, Seoul Extreme and Seoul Refined (each 4 x 30-minutes) have both been bought by OSN Middle East. The shows follow Michelin-starred “molecular gastronomy” chef Alvin Leung as samples the flavours, sights and sounds of the Korean city of Seoul.