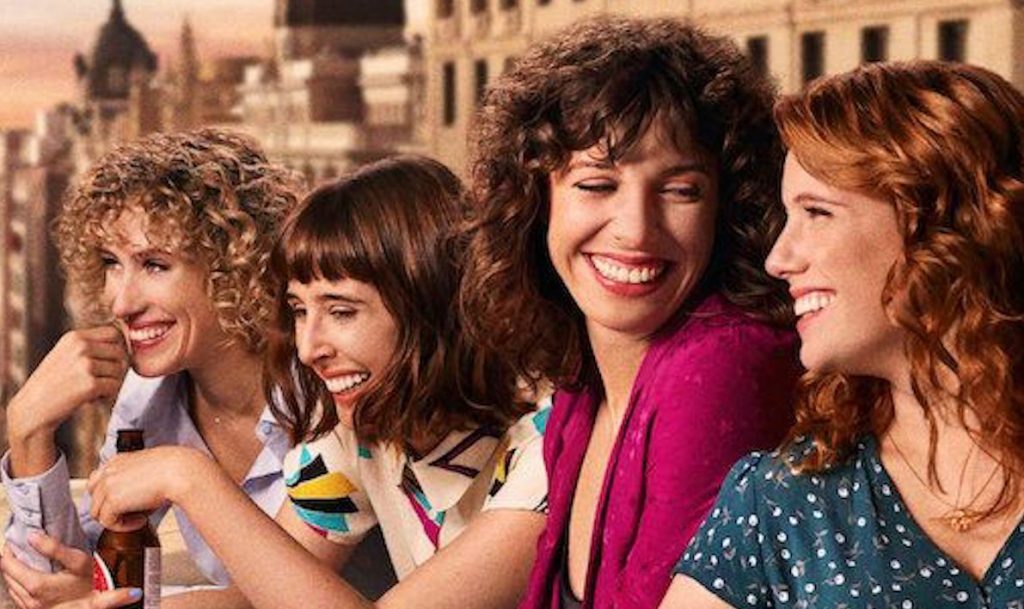 Netflix has renewed Spanish drama Valeria for a second season.

Produced by Spanish prodco Plano a Plano, the series is based upon the novels by Elísabet Benavent about the titular writer, who feels that something is missing from both her work and her marriage.

Writing on social media, Netflix confirmed: “We can confirm that we’ve been caught, and there will be a second season of Valeria.”

The second run will follow Valeria as she faces a decision that could mark her future as a writer – to hide behind a pseudonym and finally live from her chosen profession, or to renounce the publication of her novel and continue to take on junk contracts.

Plano a Plano specialses in fiction and entertainment productions and has worked with channels and platforms across Spain. It has produced series such as El Príncipe, Allí Abajo, La Verdad and Toy Boy, with new production Desaparecidos set to premiere soon.