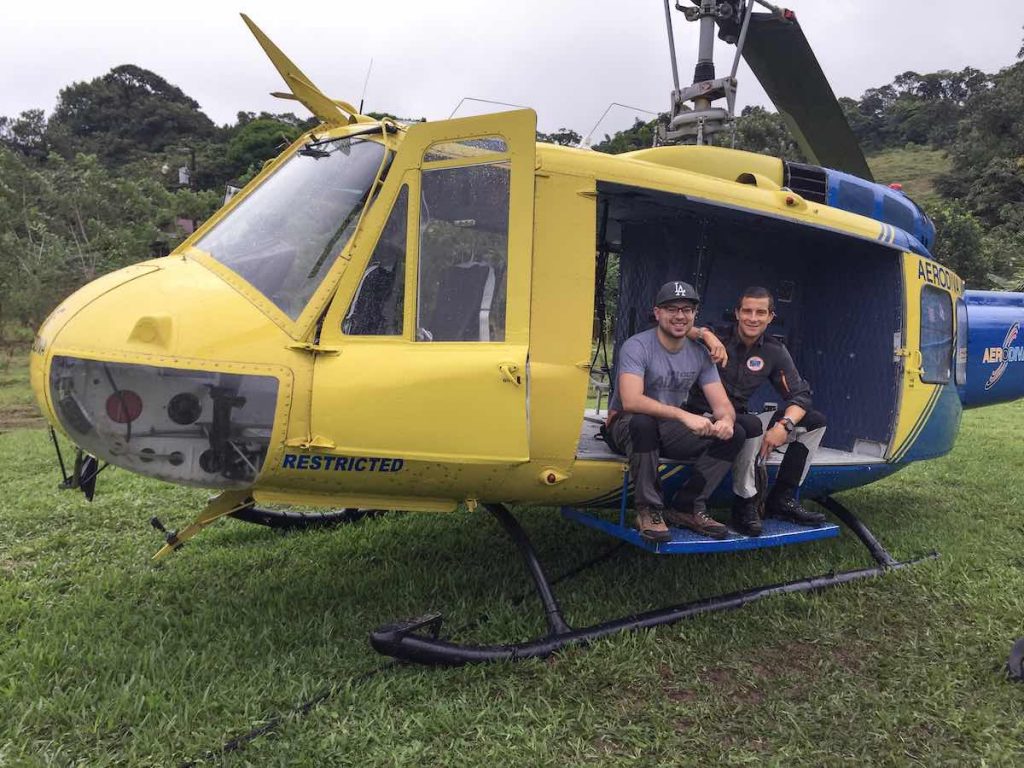 Banijay and Bear Grylls’ joint venture prodco The Natural Studios (TNS) is expanding into drama after partnering with British screenwriter Tom Williams on an adaptation of The Count Of Monte Cristo.

The film will be written by Williams (Kajaki) and is described as “a completely fresh and modern take on the timeless classic” tale of Monte Cristo.

It will be set in the present day and focus on the friendship and bitter rivalry that develops between two special forces soldiers who are sent to war in Afghanistan.

It is the latest development for TNS, which partnered with Banijay’s Asian division late last year to create adventure programming in Southeast Asia and India.

Grylls and business partner Shoopman launched TNS Studios with Banijay in October, with a focus on creating and producing adventure TV and film content.