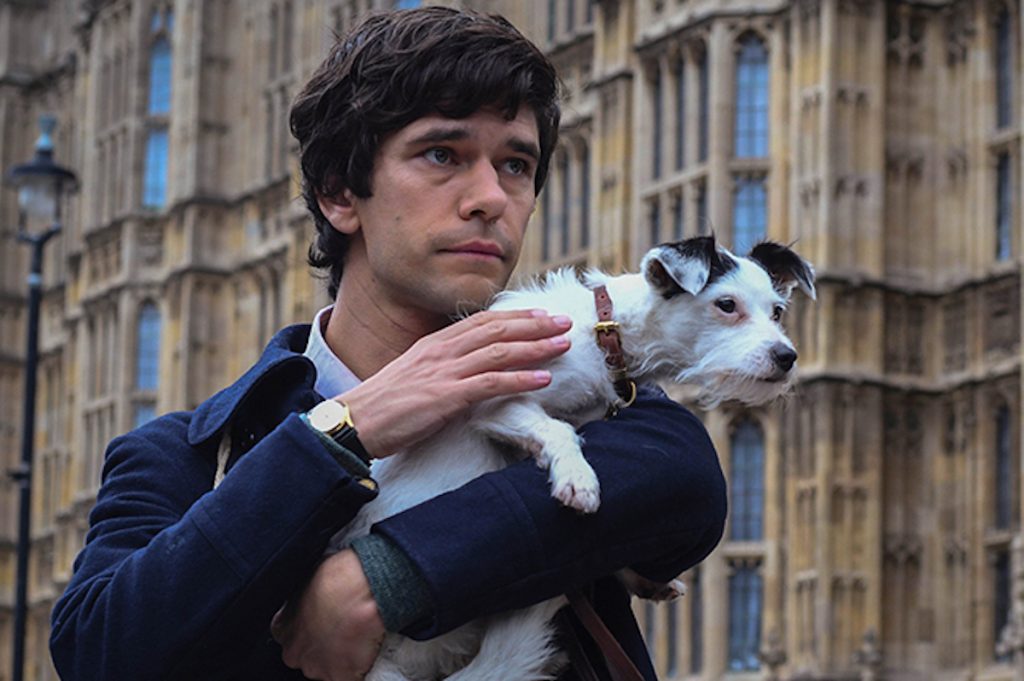 AMC in the US has joined the UK’s BBC on an adaptation of Adam Kay’s award-winning memoir This Is Going To Hurt, with Chernobyl outfit Sister attached to produce and Ben Whishaw (A Very English Scandal) starring.

The TV show, which will use the same name as the novel, is based on Kay’s diaries and track the unvarnished truth of life as a doctor working in obstetrics and gynaecology.

Whishaw is set to play the fictional version of Adam, who is trying to balance his life as he faces 97-hour working weeks alongside a constant barrage of terrifying responsibilities.

Kay has created the show himself, while Sister is producing in association with Kay’s fellow UK-based outfit Terrible Productions. Lucy Forbes (The End Of The Fucking World S2) is attached as series lead director, while international distribution will be handled by BBC Studios.

Dan McDermott, president of original programming for AMC and co-president of AMC Studios, said: “As we continue to search for unique voices and uncover authentic and rarely seen worlds, we’re proud to once again partner with the remarkable creative team at Sister on this timely series focusing a lens on the societal and cultural issues surrounding the healthcare system.

“Adam has provided insightful source material with This Is Going To Hurt, laying a foundation for a topical, darkly comedic and breathtakingly poignant series, and we’re thrilled to welcome established talent both in front of and behind the camera with Ben Whishaw and Lucy Forbes on board.”

Whishaw described the memoir of working in the NHS as “an honest, hilarious, heart-breaking look at the great institution and the army of unsung heroes who work there under the most stressful conditions.”

He added: “The Covid-19 crisis has now shed even more light on their great work and underlines the necessity to support the NHS and its workers. I look forward to telling this story with director Lucy Forbes and the great team at Sister to bring Adam’s words to life and I am really grateful to be a part of it.”

Forbes said: “This hilarious and heart-breaking view of the NHS, that we have so long taken for granted, feels more relevant than ever – and what better person to play Adam than the wonderful Whishaw. So looking forward to working with Ben, and the Sister team to bring Adam Kay’s painfully funny book to life.”