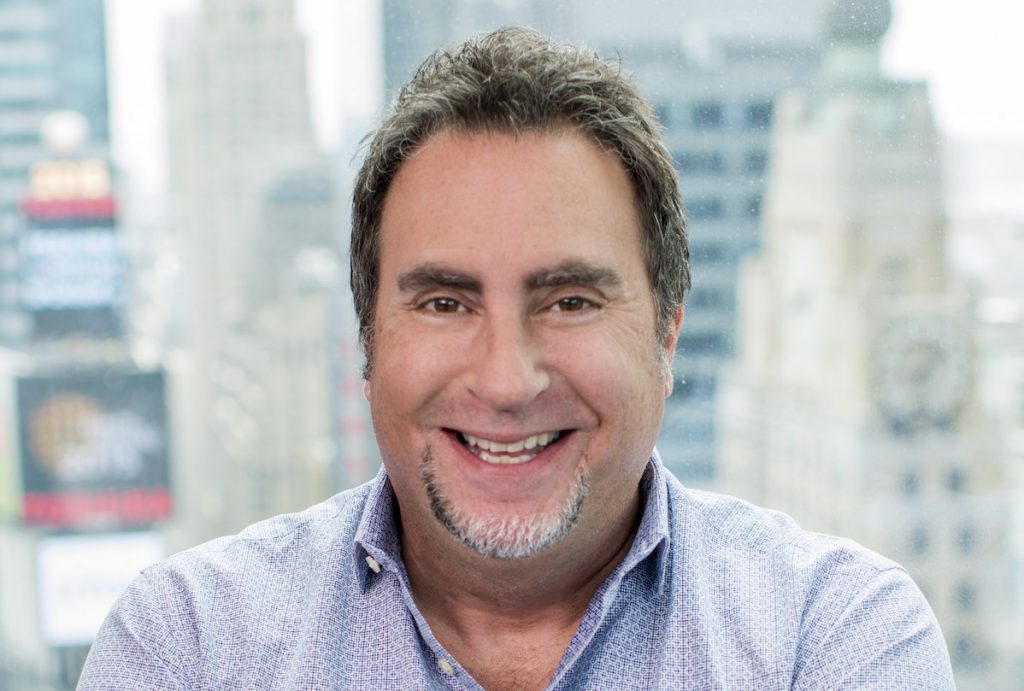 He will report to president and CEO Bob Bakish and is tasked with aligning and optimising all music-based initiatives across the US company, whose music brands include MTV and VH1.

Beginning his career at MTV in 1987, Gillmer is no stranger to the music side of the business. He most recently served as head of global music and EVP of music & talent, programming & events for Viacom International Media Networks.

Gillmer’s appointment comes at a time of ongoing restructuring among the company’s senior management, following the recent merger between Viacom and CBS, which impacted more than 100 execs and saw the departure of Smithsonian president Tom Hayden.

In his previous role, Gillmer and his team created and produced numerous music series, specials and initiatives, most recently MTV Fresh Out Live!; the reimagined, local versions of YO! MTV Raps in countries around the world; MTV documentary series The Ride and MTV Push, a global initiative to spotlight new music talent; and many others.

He engineered the celebrated U2 and Jay-Z collaboration at the Brandenburg Gate for the 2009 MTV EMAs, and performances by music stars ranging from Lady Gaga to Andrea Bocelli. He has also executive produced some of the world’s largest music events, including several MTV VMAs and 13 MTV EMAs.

Gillmer has also served as SVP of music and talent relations for VH1 in the US, where he was deeply involved in the co-development and production of VH1 DIVAS LIVE; VH1 Hip Hop Honors; VH1 Fashion Awards and Behind the Music.

“Bruce is a driving force behind many of our most iconic moments in music,” said Bakish. “Music is a thread uniting many of our brands, and I’m confident he will maximize the full power of our combined company’s portfolio to bring ViacomCBS’ global music events and programming to new heights.”