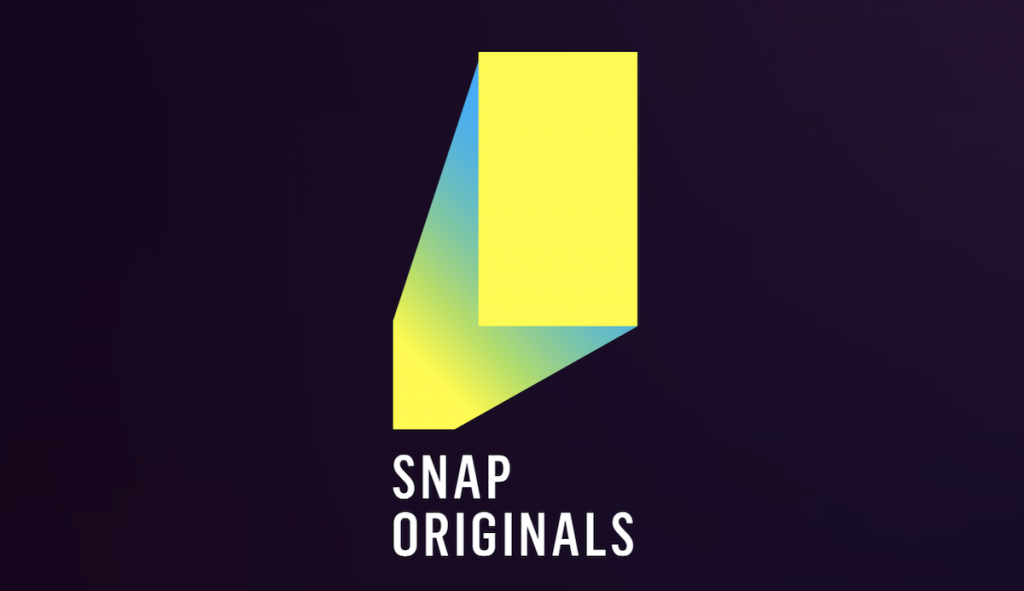 Snap, the US social media company behind the popular Snapchat app, has unveiled a new slate of made-for-mobile Snap Originals shows.

Revealed at this week’s 2020 Snap Partner Summit, the company is launching these new shows exclusively on its app. Among them are augmented reality (AR) shows, alongside new documentary and scripted content.

As an example of its AR offering, Snap said: “You can now learn the latest dance moves from some of the world’s best dancers in Move It, (from Stellar Studios and Little Engine Productions) which uses Snap’s custom motion tracking lenses to keep up with your every step.”

Snap added that: “More than half of the US Gen Z population are watching Snap Originals. Part of what makes Snap Originals so unique is not just the way the stories are told, but the types of stories that reflect the wide range of passions, experiences and voices of our community. And for the first time, Snapchatters can become part of the show.”

Also among Snap’s new unscripted Originals are Coach, produced by Laugh Out Loud, which follows actor Kevin Hart (Jumanji: Welcome To The Jungle) as he “shares daily doses of positivity and wisdom for anyone aspiring to live their best life.”

Mission Control Media’s Fake Up sees make-up artists battle it out to transform their own faces into works of art that “you have to see to believe.”

Snap is also launching docuseries including Bunim/Murray Productions’ Road Trippin‘ which follows “best friends and star creators” Rickey Thompson and Denzel Dion as they head on a road trip across rural USA to get out of their comfort zone.

First Person, from Hashtag Our Stories, are told with Snapchat Spectacles and reveal how young innovators and fighting to protect the planet.

Life By The Horns, from 21st Street Creative, follows Ezekiel Mitchell, a 22-year-old on his “life or death journey” to become the best bull rider in the world and the first African-American to win the title in more than 35 years.

Snap’s new scripted content includes Frogtown, from Alcon Television Group, about a talented skater who is living in her car, and finds a second family in an all-girl crew at the Frogtown skatepark in East Los Angeles.

Action Royale, from Portal A, is a coming-of-age thriller about a teenager who gets in over his head when he starts an underground e-sports gambling ring to pay off his father’s debts.

Comedy Bang! Bang! Productions Total Badass Wrestling follows a naive but charismatic young wrestler becomes an overnight viral sensation and partners up with a washed-up pro who hopes to regain the spotlight.

As well as these new commissions, Snap will be renewing Originals including Dead Of Night, by Bazelevs in association with Hooked; Face Forward from NBCUniversal; Nikita Unfiltered by ITV America’s Sirens Media, and Vs The World by Complex.