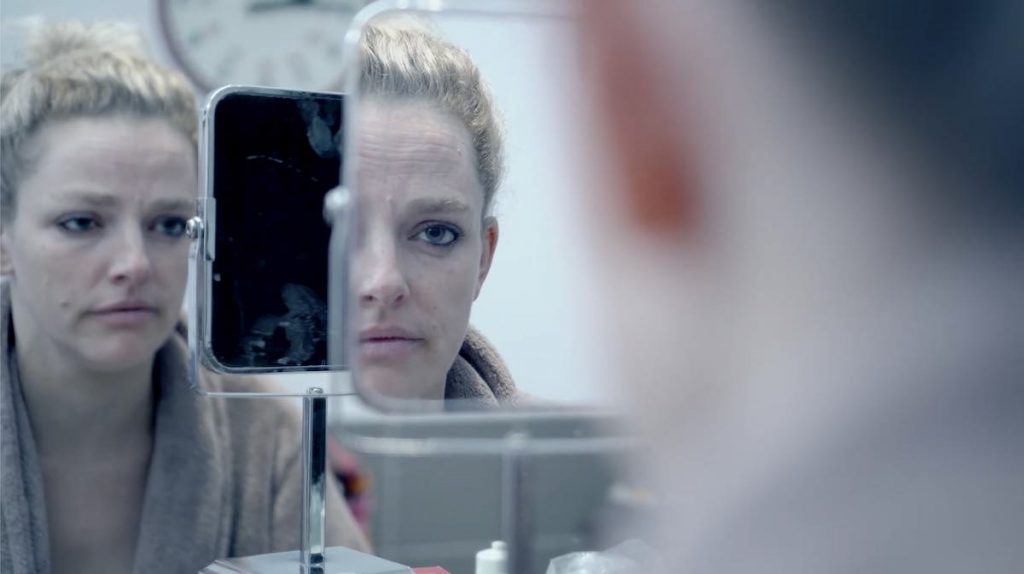 UK-based scriptwriter and TBI journalist Jane Marlow has linked up with producer Virginia Orr to launch a new production outfit, with its first project already picked up by a network in Canada.

Donut Films, described as “a cross-platform production company focusing on drama and comedy”, has struck a deal with Canadian LGBTQ+ television network and streaming service OUTtv for They Them Us.

The 8 x 30-minute returnable drama is set among a group of 20-something friends who are exploring their sexuality, identity and gender. Set against the background of a women’s football team, the first season follows a gay woman who is making the journey to a non-binary identity.

Donut Films shot a test-of-concept pilot in November after working with gay, trans, non-binary and straight actors in the development process. Award-winning artist, filmmaker and campaigner Fox Fisher from My Genderation also came on board for the pilot as story consultant.

The show has also been selected as one of 10 in-development projects to be screened at France’s Série Series festival this month.

“They Them Us is a story that reflects how young adults in 2020 are exploring their sexuality and gender identity in more detail and more freely than previous generations,” says Marlow. “We wanted to make a show with high emotional stakes that is hooky and returnable and also authentic. While They Them Us speaks to a specific experience, its appeal lies in the universal theme of identity. Who am I? Where do I belong?”

Marlow has written numerous features for TBI and other TV industry titles, while her screenwriting credits include UK soaps such as EastEnders, Hollyoaks and Doctors.

Orr worked in luxury fashion and project management, before linking with Marlow to produce short films including Dancing Alone and 2018’s Take Me Back.

Orr added: “Donut Films formalises the success that Jane and I achieved with our short film Take Me Back and which looks set to continue with They Them Us. Our creative and business skills dovetail well — Jane’s TV knowledge and scriptwriting experience complement my expertise in transforming creative businesses into sound business propositions. I think the deal with OUTtv and the backing of Série Series show that it’s a formula that works, both creatively and commercially.”