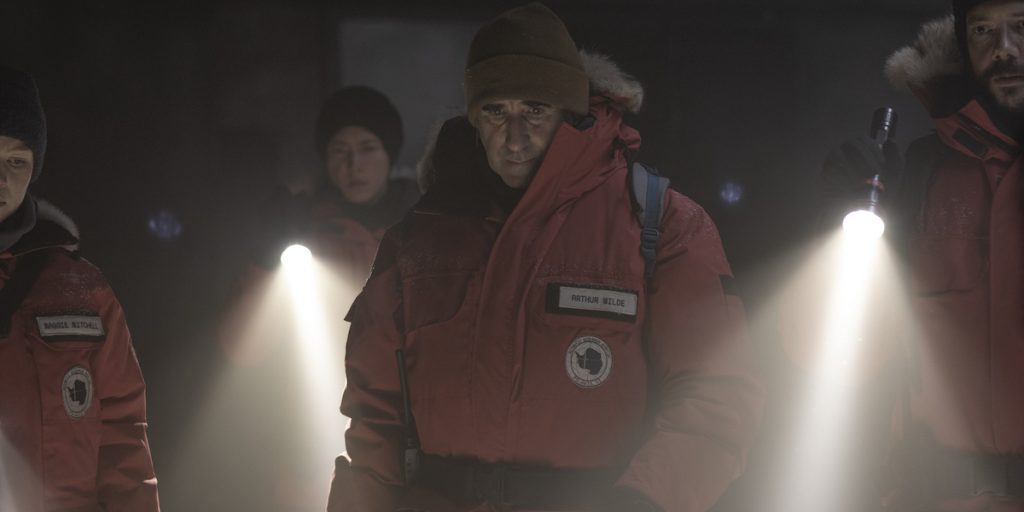 Nordic streamer Viaplay has partnered with HBO Asia, Hulu in Japan and Spain’s The Mediapro Studio on a six-part crime drama set in the Antarctic.

The Head is an English- and Danish-language series directed by Jorge Dorado (The Pier), which has been written by Àlex and David Pastor (Carriers) along with Isaac Sastre (Al Filo De La Ley).

The show has been shot on the Spanish island of Tenerife and Iceland, with cast including John Lynch (The Terror), Katharine O’Donnelly (Mary Queen Of Scots) and Killing Eve’s Amelia Hoy. Japanese popstar Tomohisa Yamashita also features.

The story is set on the Polaris VI Antarctic Research Station in the South Pole and follows a summer commander who returns to the site following winter to find everyone from the winter research group either dead or missing, except for a young doctor.

Laura Fernández Espeso, The Mediapro Studio’s corporate and TV director, added that the show is “a powerful, fast-paced story for global audiences, developed by a talented team and a brilliant cast of international actors.”