ViacomCBS networks in UK, Oz link up for ‘The Royals Revealed’ 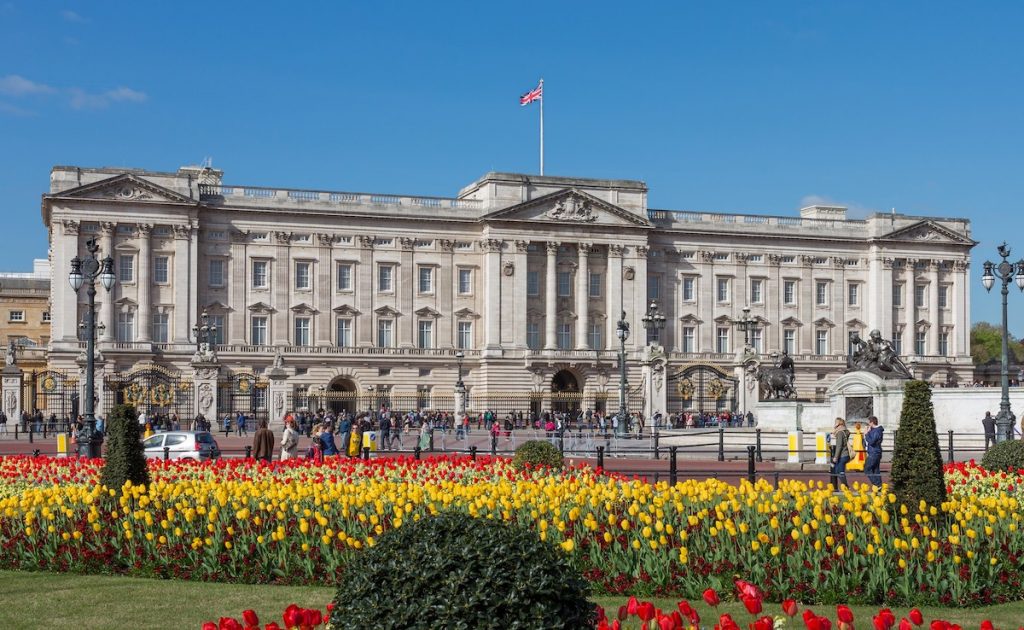 ViacomCBS-backed Channel 5 in the UK and Network 10 in Australia have joined forces on an eight-part show about the British monarchy.

The Royals Revealed will be co-funded by the two ViacomCBS networks and marks the second content partnership between the UK and Australian free-to-air networks since the completion of the ViacomCBS merger.

The show will be produced by UK indie Back2back Productions and will be deficit financed by UK and Singapore-based distributor Parade Media Group.

It will explore all aspects of the British monarchy, including delving into the most influential royal family members, the changing face of the monarchy and the private side of the family. The series is set to air on both networks later this year.

“The British monarchy is an endlessly fascinating subject, evidenced by the success we’ve had so far on Channel 5 with our other royal strands,” said Cherry Yeandle, senior manager of acquisitions & co-productions for the UK network.

“Being able to provide a fresh angle on some of the best-known royal events and sagas is something we know will appeal to our audience. The project is also enabling us to build on our relationship and synergies with Network 10 in Australia.”