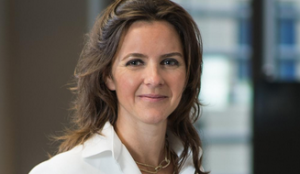 UK broadcaster Channel 4 has set out a six-part anti-racism strategy and a commitment to improve on-screen black and minority ethnic (BAME) representation, following the death of George Floyd.

The plans include a pledge to use its influence in the creative industries “and society at large” to do more to drive anti-racism and to double the number of commissions from “BAME-led” independent producers by 2023.

In brief, the six-point plan is: 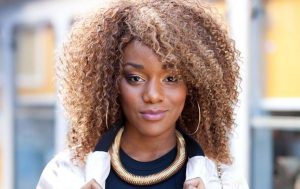 The pledge comes following the killing of black US citizen George Floyd in police custody two weeks ago, and criticism levelled this week by Rachel Adedeji, star of Channel 4’s Lime Pictures-produced drama Hollyoaks, who said she had witnessed racism from one of the show’s senior producers.

In a statement, CEO Alex Mahon said: “The death of George Floyd and the reaction it has caused has highlighted the depth of racism, be it structural or individual, that still confronts black and minority ethnic people here in the UK, in the US and elsewhere in the world.

“It has made us question ourselves again about whether we are doing enough to tackle racism, and how we are using our position as a public service broadcaster with diversity in our DNA, to drive positive change in our industry and in society at large.”

Mahon continued: “As is clear from the testimonies of our black and minority ethnic colleagues in the industry we are not doing enough and there is not enough progress.  Therefore, I want to clearly set out today that Channel 4 is an organisation committed to anti-racism and we want to go further in driving positive change within our own organisation and in the creative industries.”

This commitment from Channel 4 comes at the same time that another British-made series, Little Britain, has been removed from UK streaming services, due to its use of blackface in some sketches.

The Matt Lucas and David Walliams-fronted sketch show, which ran on the BBC between 2003 and 2007, has been removed from Netflix, BritBox and the BBC’s iPlayer streaming service, along with the duo’s other comedy series Come Fly With Me.

Both programmes feature the comedians playing characters of different ethnicities.