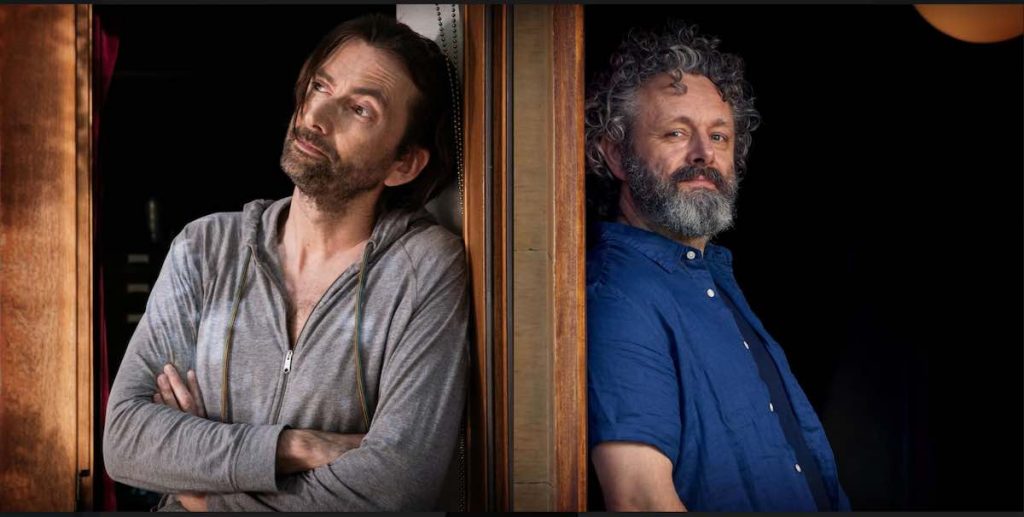 Rainmaker Content has secured global rights outside of the UK to Staged, the lockdown comedy series written and directed by Simon Evans. 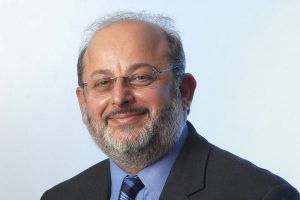 The 6 x 22-minute show, which launches on BBC One in the UK today, is from UK-based production duo Infinity Hill and GCB Films Production.

It follows the cast of a play who are furloughed when their upcoming production is suddenly brought to a halt. The story tracks the cast as they try to keep rehearsals on track. Georgia Tennant, Anna Lundberg and Lucy Eaton also feature.

It is the first news to come out of Rainmaker Content, which comes from KMD’s former SVP of acquisitions and business development Begg, and the sales company’s ex-president Phillips.

Begg oversaw acquisitions across scripted, non-scripted, documentary and factual entertainment properties at KMD, where he was promoted late last year, prior to the company being put into administration in March.

Phillips was responsible for KMD’s catalogue, which at one point exceeded 11,000 hours of multi-genre content, with a remit across departments including development and acquisitions, sales, marketing, sales administration and operations. He previously worked at Kew forerunner Content Media Corporation with Begg. 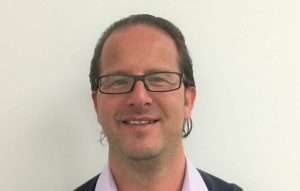 Rainmaker is the latest sales firm to emerge from KMD execs, after its former EVP of sales Jonathan Ford launched Abacus Media Rights in partnership with Amcomri Media Group.

Begg said: “We are thrilled that we can launch Rainmaker with such an exceptional series that really speaks of our time.

“With stellar acting talent, alongside award-winning writing and production teams, this lockdown drama is funny, poignant and so relevant to now – wherever you are in the world. It is a clear indication of the calibre of programming that we intend to represent on the global stage as we build our business.”