Sundance Now takes ‘Shadow Lines’ for US, UK and Canada 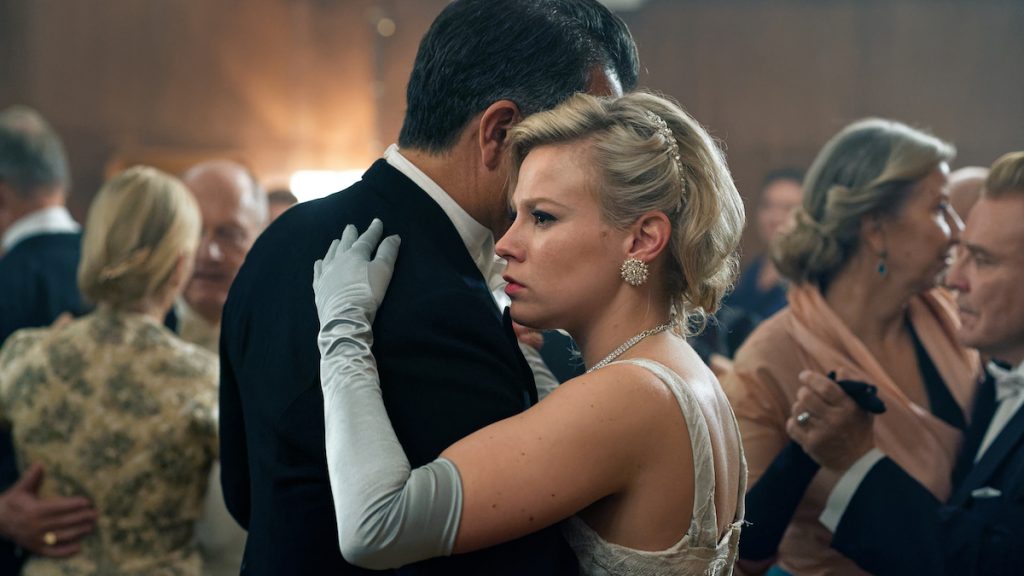 AMC-owned streamer Sundance Now and SBS in Australia have picked up rights to Cold War drama Shadow Lines, which has also been extended into a second season by Finnish commissioner Elisa Viihde.

Sundance Now has taken rights to the Finnish-, English-, and Russian-language show in the US, Canada and the UK, while other deals struck by distributor About Premium Content (APC) will see the drama heading to Viasat World’s Epic Drama Channel across Central & Eastern Europe, Baltics and CIS.

RTP2 in Portugal, Proximus in Belgium and AMC’s Sundance TV in Spain have also struck deals for the show, along with Swiss public broadcaster RTS and cable channel UPC.

The thriller, which is set in 1950s Helsinki and explores how KGB spies vied for control of Finland with their CIA counterparts, has now been sold to more than 20 countries. It debuted on Elisa Viihde’s Aito service last year and a second season is in development.

The show is one of 20 dramas commissioned by Elisa Viihde, which started its originals strategy in 2014. Other series include Man In Room 301, Arctic Circle and All The Sins, with upcoming titles such as Laws Of Man and comedies Pillowtalk and Mister8 also in the works.