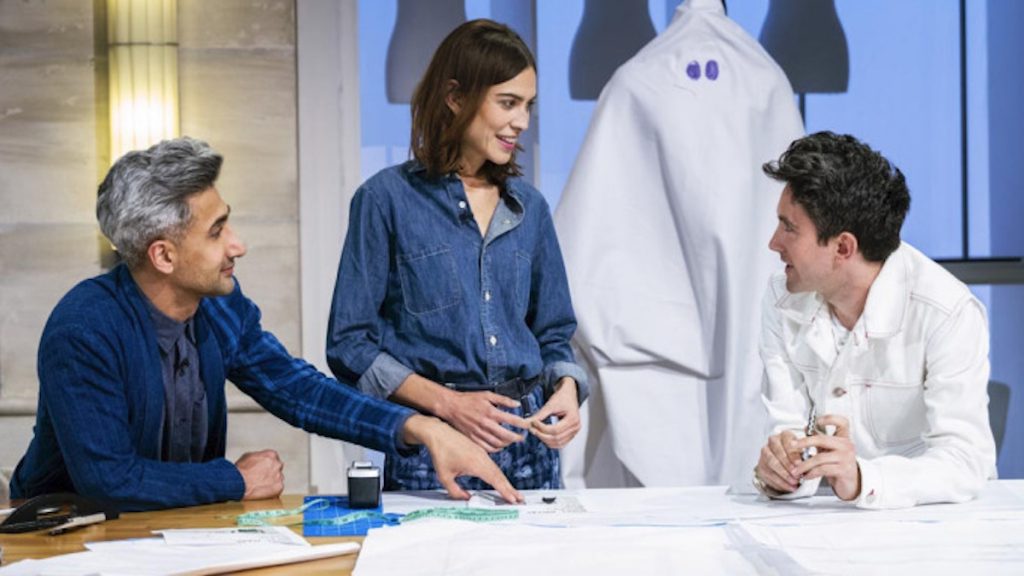 Netflix has cancelled style competition series Next In Fashion after just one season.

The 10-part series, which was produced by LA-based unscripted prodco Theoldschool was hosted by Queer Eye star Tan France and model-designer Alexa Chung.

It saw 18 fashion designers compete for a USD$250,000 cash prize and the chance to launch a clothing line with Net-a-Porter. South Korean designer Minju Kim was named the show’s first – and now only – winner.

The show feature big names in fashion during its run, including Adriana Lima, Tommy Hilfiger and Eva Chen.

Next In Fashion joins a growing list of shows that Netflix has dropped after just one season this year, with AJ And The Queen, Messiah and Astronomy Club among those to be axed in 2020 after completing their debut outings.

The news of the cancellation was broken by Variety, with host France telling the trade mag: “We’re not doing a second a season.

“This is a one-season show, we don’t know what will happen in the future. But it was honestly one of the proudest things I’ve ever worked on. I love the show and Alexa so much. My focus is definitely on Queer Eye and moving forward with that.”