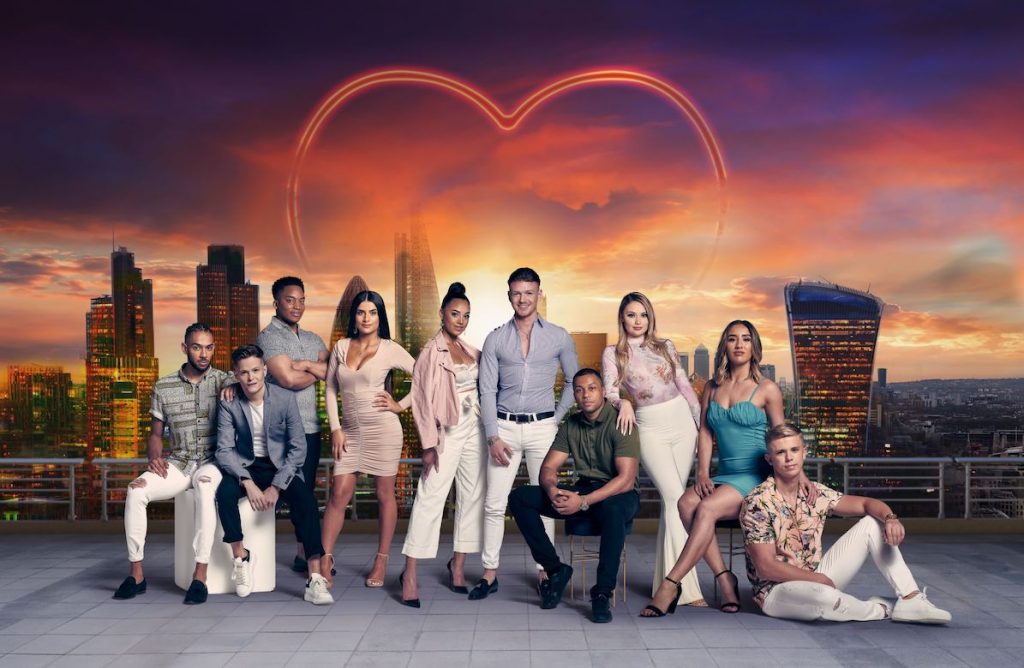 Casting has already begun for the 16 x 43-minute series, which starts shooting in Copenhagen in July and was originally made for the UK’s ITV2 channel by Keshet Productions.

The Banijay Group-owned production company originally optioned the format from KI following its official launch to market at MIPCOM 2019.  KI is also distributing the finished tape alongside the format for Keshet Productions, with talks “on-going with various buyers around the world” for both.

The series follows five couples as they “press pause” on their relationships to spend “one incredible summer living their best single lives in the city.” But given the chance to indulge in a season of exclusive dates and “out of this world parties” the couples must decide at the end of each week whether to reunite and leave the show together or remain in Singletown.

Rose Hughes, KI’s VP of sales, said: “When we first started talking to clients about Singletown, we knew we had a fresh and exciting new relationship-based format that was proven to genuinely engage younger audiences. What we didn’t know then is that this is also the perfect format to help us bridge the gap between full lockdown and normality. Singletown is a relatable primetime entertainment format that doesn’t need a studio audience and can be shot locally without the need for international travel.”

Ulrik Joergensen, CEO of Nordisk Film TV, Denmark added: ”Singletown is a super fresh example of reality with a purpose. This format tells new sides of the love life that has never been seen on television before. It´s a groundbreaking format that of course is entertaining, but in the end also will give a new perspective on relationships. In Denmark we are proud to be the first country outside the UK to produce Singletown.”