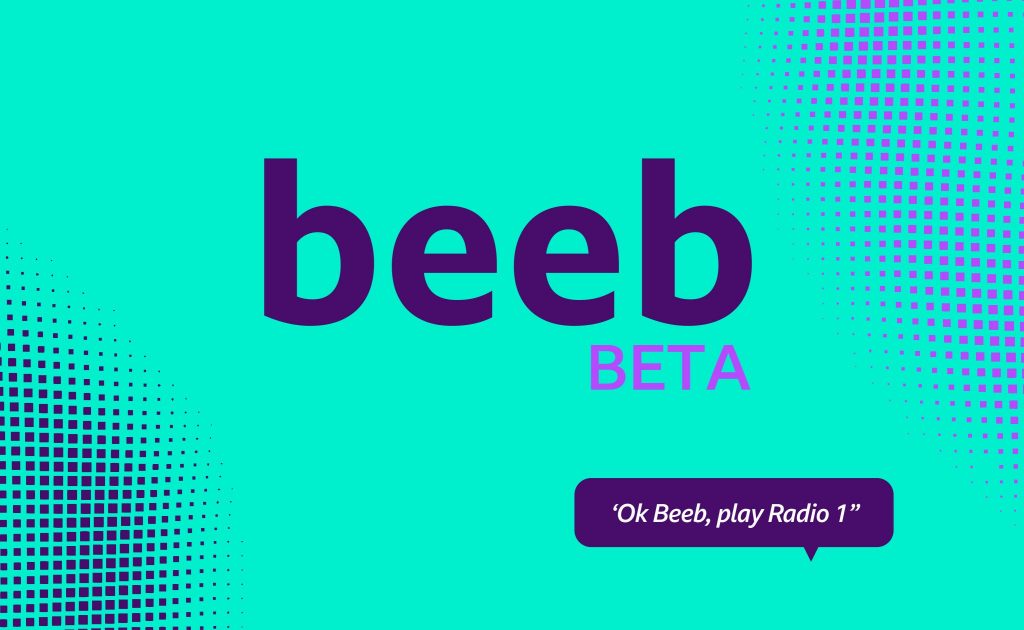 UK pubcaster the BBC has revealed more details of its ‘Beeb’ voice assistant, including a public trial.

News had been quiet about the AI helper since its initial announcement in August 2019, with some details revealed the following month.

Now, the broadcaster has said that it will start testing it publicly as a beta to UK-based members of Microsoft’s Windows Insider programme. The BBC said that users will “be helping us to improve Beeb by experimenting with features and generally putting the voice assistant through its paces.”

Windows Insider is an opt-in open software testing program by Microsoft free for users who own a valid license of Windows 10 or Windows Server 2016.

This will then be followed by a broader public beta accessible to the general public.

Grace Boswood, chief operating officer of BBC Design and Engineering, said: “We’ve built Beeb because we know there is growing demand from people to access programmes and services with their voice – around one in five adults have a smart speaker in their home, and millions more have voice-activated devices in their pockets. Much like the BBC did with iPlayer, we want to make sure everyone can benefit from this new technology, and bring people exciting new content, programmes and services in a trusted, easy-to-use way.”

Boswood added that the aspiration to create the “first public service voice assistant doesn’t come easy” and that the tech team is working with Microsoft’s Azure AI services. She said: “We’ve worked on a number of successful projects with Microsoft in the past, so we know the team is brilliantly placed to help make Beeb as good as it can possibly be.”

The broadcaster said that this initial version will offer full access to live and on-demand radio music mixes and the BBC’s wide range of podcasts, along with news and local weather updates.

Beeb also promises to have more of a personality than competitors like Amazon’s Alexa and Google Home, with material written for it by BBC comedy writers and QI facts narrated by the show’s presenter Sandi Toksvig.

Boswood concludes by adding: “this is very much the first step with Beeb – we have a bold, ambitious vision for what we want it to look like in the future, but there’s a long way to go. Today though we’re taking an exciting first step by making the Beeb BETA available to members of the Windows Insider Programme, and we can’t wait to hear what people think of it.”