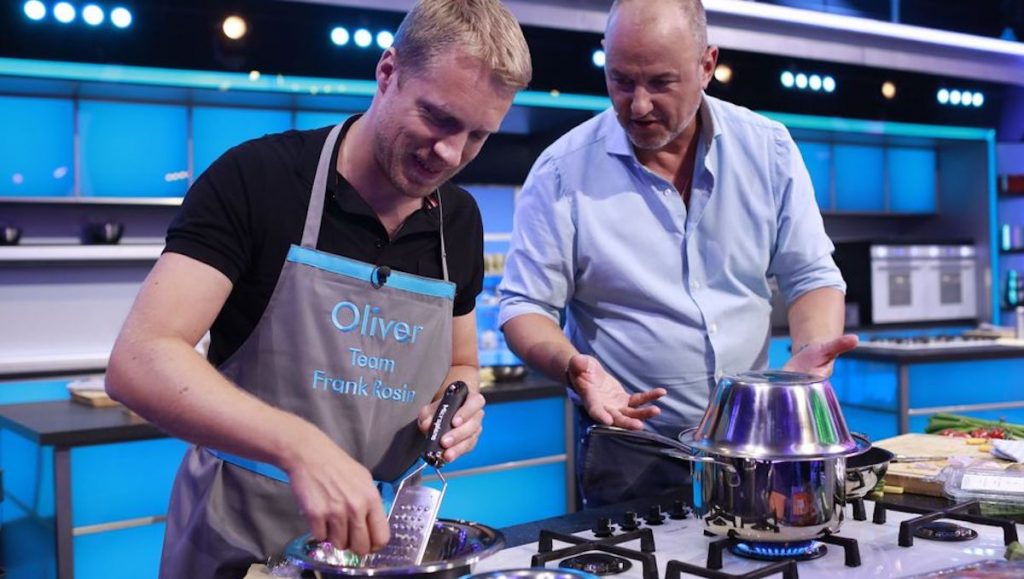 Redseven returns for Sat.1’s The Taste

Red Arrow Studios-owned German producer Redseven Entertainment has returned to studio production for the first time since the outbreak of Coronavirus to work on an eighth season of culinary format The Taste.

The show, which has been extended by broadcaster parent ProSiebenSat.1, started production on its eighth run in Munich this week, for a premiere in autumn. The new season again follows 16 amateur and professional chefs attempting to impress judges.

Jobst Benthues, CEO of Redseven Entertainment, said: “Ensuring the safety of our contestants, our talent, and the whole crew is of paramount importance to us, and we are working with professional safety experts and officials to ensure that we adhere to every safety guideline and protocol within the studio. It is going to be a great season.”

The format was originally created and produced by Kinetic Content for ABC in the US and has now been distributed by Red Arrow Studios International to over 40 territories. Redseven, meanwhile, has produced a number of shows during the Coronavirus crisis, including live musical festival The Great ProSieben Living Room Festival (Das große ProSieben Wohnzimmer-Festival). 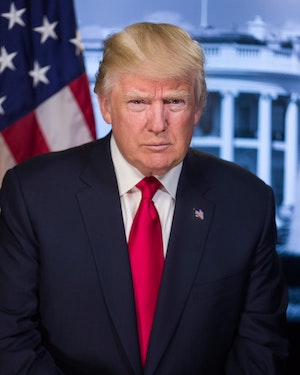 The UK’s BBC Two and French cultural network Arte have ordered a three-part show to tell the inside story of how US president Donald Trump has redefined American foreign policy, with a host of broadcasters securing pre-sales.

Trump On The World Stage (3 x 60-minutes, working title) is a co-production between Zinc Media’s factual producer Brook Lapping and Paris-based Les Films D’ici. The show attempts to go behind closed doors to tell the inside story of how Trump has turned American foreign policy upside down and will feature interviews with those deeply involved in the decision-making process.

SVT in Sweden, DR in Denmark, NRK in Norway, VPRO in the Netherlands, VRT for Flemish Belgium and YLE Finland have all acquired the show, which is sold by BBC Studios and will be delivered in time for America’s next presidential inauguration in January.

Norma Percy, series producer at Brook Lapping, said: “For decades, Brook Lapping has been making landmark documentaries that get presidents, prime ministers and their top aides, who were inside the room, to describe how the really big political decisions were taken. That’s exactly our approach here.

“Once again, we have set out to show viewers what it was like inside the room at the crucial moments like Trump’s meeting with Kim Jong-Un, the decision to abandon the Iran nuclear deal, and his shock announcement to pull US troops out of Syria. Those who were with him will tell how, from the start, Trump has run the country like his business empire: playing hardball to get the best deal.” 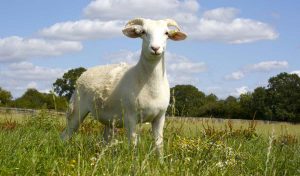 Wild Tales From The Farm

The UK’s Sky Nature, Smithsonian Channel in the US and Arte in France are preparing to air a four-part docuseries about life on a farm.

Wild Tales From The Farm documents the struggles of a farm, its animals and wild visitors over the most crucial months of their year, from spring to winter. It is produced by Zinc Media’s Blakeway Productions, with UK-based financier and distributor Silverlining helping to secure the funding.

The show was commissioned by Blue Ant Media’s Love Nature and will debut in the UK next month via its programming strand on newly launched channel Sky Nature. Blue Ant International oversees global sales.

Greg Sanderson, interim MD at Zinc Television London, said: “We’re incredibly excited about our first project with Love Nature and delighted to be working with both Silverlining and Arte France. I hope that this gorgeous series, produced by a fabulous team in Bristol, can stand as a symbol for what Blakeway is planning to build in the Natural History sphere.”