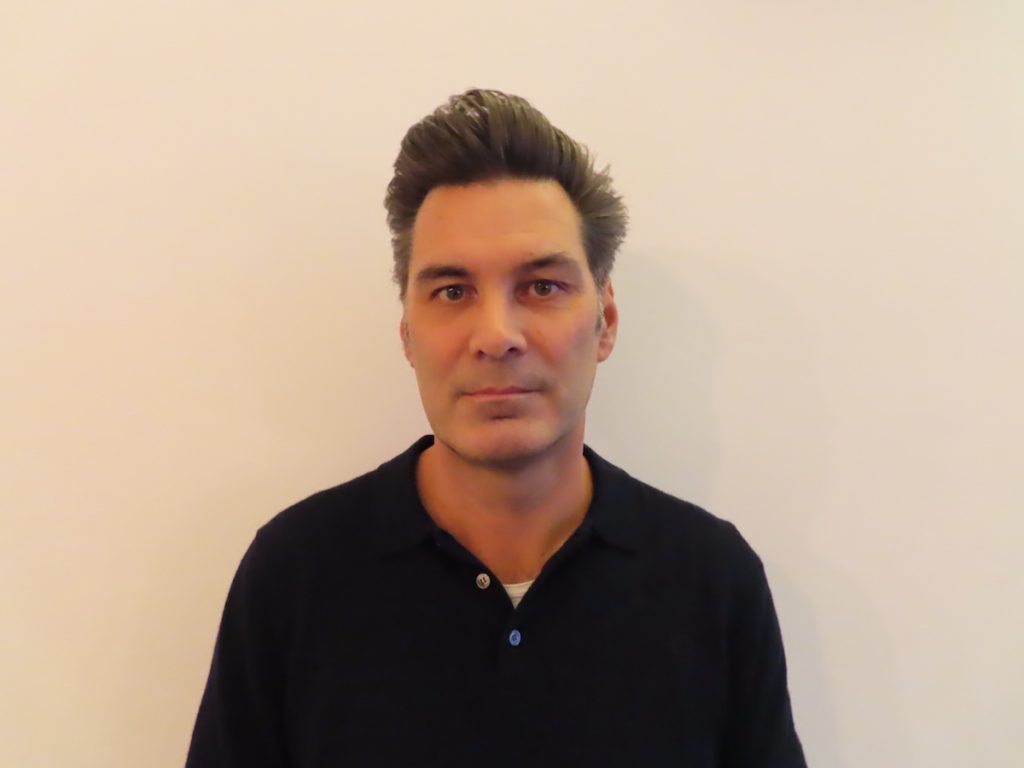 In this newly created, London-based role, Ward will report to Avalon’s global director of production Joanna Beresford, with whom he previously worked at Spitting Image in the 1990s. He will also work alongside Lydia Arding, head of UK production (factual and documentaries) and Kathy Welch, US SVP production.

Before joining Avalon, Ward spent eight years as director of production at Burning Bright Productions, where he oversaw shows including Joanna Lumley’s Silk Road Adventure, 50 Ways To Kill Your Mammy and Richard E Grant’s Hotel Secrets. This followed a 15-year stint as head of production (comedy & entertainment) for Tiger Aspect, working across shows including Benidorm, Harry & Paul and The Catherine Tate Show.

Avalon currently has several series in production, including include: Not Going Out, Taskmaster and Last Week Tonight With John Oliver, as well as multiple comedy specials for Amazon Prime Video, HBO Max and Netflix.

Joanna Beresford, director of production at Avalon, said: “We’re incredibly pleased to welcome Toby to Avalon.  At a time when the entire industry has to navigate one of the most complex moments in production history, his first-rate expertise and experience are invaluable as we work to meet our current and future production commitments.”