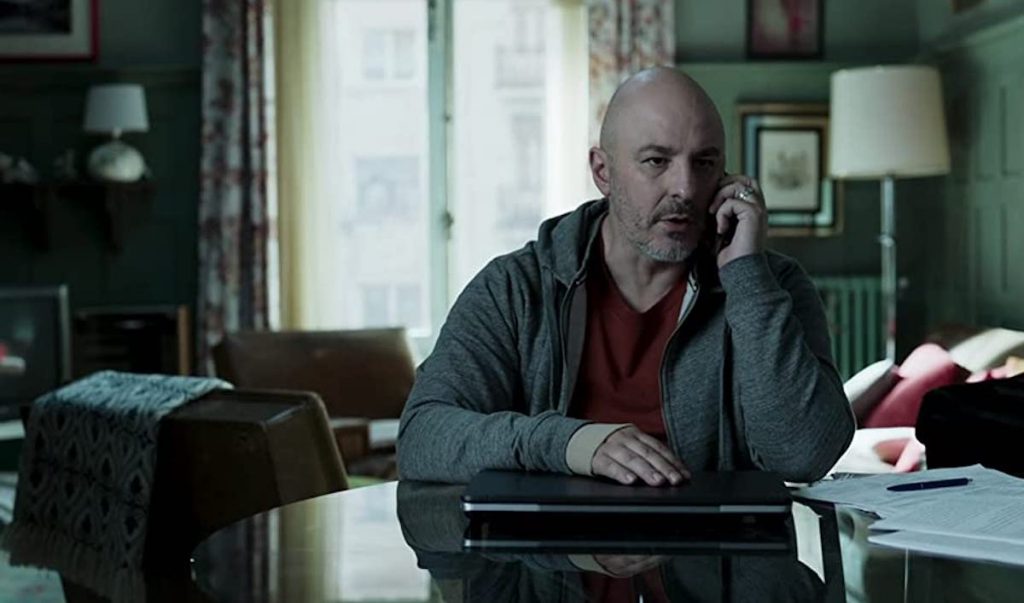 Mediaset España has launched an international version of its Mitele Plus subscription streaming service, offering a raft of Spanish and international drama, docusoaps, mini-series and gameshows.

The Mitele Plus Basic package costs just €3 ($3.30) per month or €30 per year – considerably less than rivals including Netflix – and provides access to programmes from the group’s existing international channel CincoMas, which is transferring its linear content to an à-la-carte on-demand distribution format.

It will also offer in-house productions by Mediaset España, a catalogue of Spanish and international drama, a selection of films produced by Telecinco Cinema and docusoaps, mini-series, gameshows, talent shows and sporting events.

The service, which will be available both online and via mobile apps, will soon be rolled out for access via Smart TV and also offers access to all live and on demand platform content, with offline viewing available. A live restart function will also feature.

The catalogue of both live and on demand content available via Mitele will vary from market to market, with sales and production outfit Mediterráneo Mediaset España Group selling rights to in-house productions and co-productions globally. 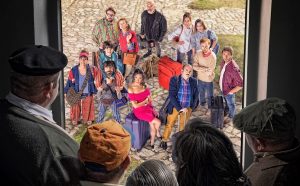 Mediaset launched Mediterráneo in 2018 to house its production interests and said it would be investing up to €50m annually on new scripted series, with more than a dozen projects in the works. Shows on the slate include legal procedural Caronte, Madres and Desaparecidos, while Mediaset’s Spanish division has also launched a ‘showrunner incubator’, after partnering with Barcelona-based film school Escac.

Mediterráneo, meanwhile, has worked with Amazon Prime on shows such as scripted series El Pueblo, which was available via the streamer globally and aired on the media giant’s Telecinco network in Spain.

Mediterráneo also recently struck a deal with Amazon for the second season of El Pueblo, with the streamer also taking rights to hospital drama Madres, Amor Y Vida, Caronte and the second run of Dangerous Moms.

Mediaset has also recently been increasing its stake in German commercial broadcaster ProSiebenSat.1 via its Spanish unit, fuelling speculation about its intentions and the possibility of a takeover bid with its Italian parent.